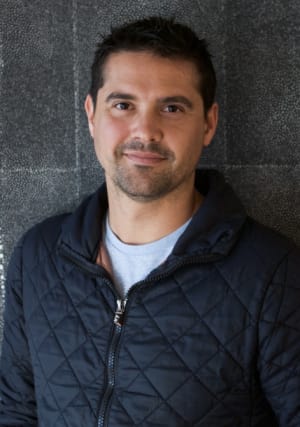 Hunt, who established the Australian subsidiary of TubeMogul in 2012, taking it to a leadership position in the online video space by integrating the offering with the local TV market, is now the global music corporation’s MD of emerging technologies.

Hunt will be responsible for the strategic direction and operational management of Universal Music Group Australia’s digital media team.

Alongside Sony Music and Warner Music Group, Universal is considered one of the ‘big three’ record labels globally.

“He will undertake the creation and implementation of digital content, the collection and exploitation of data, campaign strategies and the optimisation of digital media and community engagement,” a Universal spokesperson told AdNews.

“He will take Universal Music’s excellent teams to the next level, ensuring they are operating at the forefront of emerging trends and new developments in technology.”

Following his success in Sydney’s TubeMogul office, in 2014 Australian Hunt relocated to New York to continue his career with TubeMogul as a senior director, before moving to a regional VP West Coast gig. He later moved to an LA-based role with the video DSP firm.

Not long after Hunt left, Ikon Communications' head of tech and innovation Phillip Cowlishaw was then poached by Tube to also head up a division in TubeMogul US.

Following Adobe's acquisition of TubeMogul, which saw the company sit within the Adobe Marketing Cloud, Hunt exited the business two months ago and returned to Australia in a freelance consulting role.

Hunt starts his role at Universal Music, which is subsidiary of the French media conglomerate Vivendi, this week.

Just last month, Vivendi revealed it would buy Havas, in a long-expected merger that will create an advertising, media content and entertainment giant.