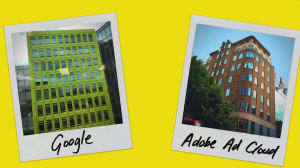 It's no secret TubeMogul wasn't the biggest fan of Google and pre-Adobe acquisition it could do what it bloody well wanted to.

Take its 2016 'Manifesto For Independence', essentially an attack on its main competitor Google, which saw the ad tech firm take direct aim at the 800-pound gorilla by releasing an ad campaign and even a white paper on “Breaking Down Google's Walled Garden'.

The ad campaign (below) made national industry headlines.

Spearheaded by TubeMogul CEO Brett Wilson, in a pointed blog post it even gave out a handy “5 Questions To Ask Google Before Choosing DBM”. 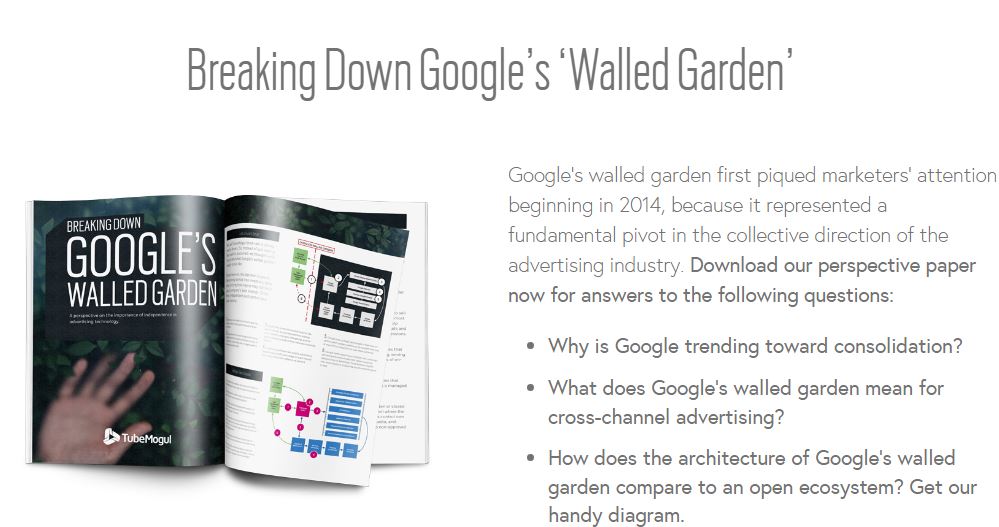 However, with its indie free-speech days behind it, post-Adobe acquisition, the T-shirts mixing with suits means attacking multinationals is a thing of the past. But before bowing out, given the now 'Adobe Advertising Cloud' and Google sit right opposite each other in its London HQ - in fact, you can see directly into Adobe Advertising Cloud’s office from Google and vice versa – it had one more play.

Before moving into Adobe HQ to Old Street mid July, it seems the team decided to send a little message to its neighbours before moving house.