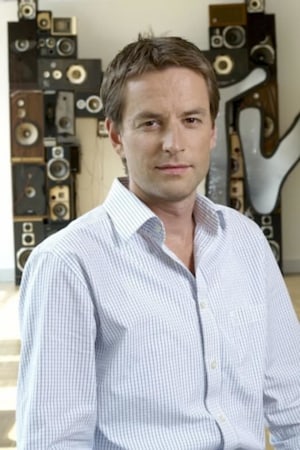 Armstrong was promoted to chief revenue officer of Australian metro publishing this year from his previous role of commercial director. His departure is effective immediately.

The move follows a wider shake-up at Fairfax that has seen Chris Janz step into the role of MD of its Australian metro publishing division.

In an email to staff Janz thanked Armstrong for positioning Fairfax for the next phase of its journey and wished him the best for his future.

"I'd like to thank Tom for his leadership during a disruptive and transformative period in advertising.

"Tom delivered new directions for advertising growth with a focus on content, data-driven ad products and programmatic trading. He has positioned Fairfax well to tackle the next phase of our journey."

An announcement on Fairfax's future commercial leadership will be made this week, according to the internal email.

Armstrong joined Fairfax with a background in TV and and digital sales, previously VP of global digital ad sales at Viacom International Media Networks in the UK. It is not clear where he is going next.

Armstrong's sudden departure comes weeks after Fairfax announced it is undergoing a major editorial restructure that will see it axe more journalist jobs in an attempt to save $30 million this year.