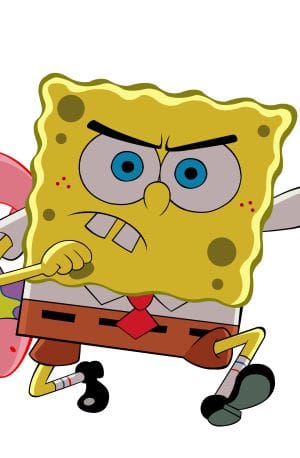 While Australian subscription video on demand (SVOD) platforms may be scrambling to find content deals, studios themselves are trying to get into the action.

US networks HBO and CBS have previously announced plans to offer over the top services showcasing their content, and now Warner Brothers and Viacom's Nickelodeon are getting in on the action.

News agency Reuters quoted Viacom's CEO, Phillipe Daumann, as saying that the play would be targeted at mobiles.

“We believe this innovative service, which will have a distinct brand and will target the fast-growing mobile market, will be very attractive for parents and children,” he said in a call with analysts following the company's latest results.

Pricing around the service have yet to be revealed, and it is not known whether or not the service will be launched in Australia.

However, Viacom has already tied up SVOD content deals with players in the market including Presto and Stan.

Meanwhile, Singapore Telecommunications told investors earlier today that it had tied up a deal with Warner Brothers and AXN Investment to launch a service targeting the Asian market.

Singtel subsidiary Optus told AdNews this morning that there were no plans to launch the service in Australia at this stage, with the initial push into developing markets such as Indonesia, the Philippines, Thailand, and India.