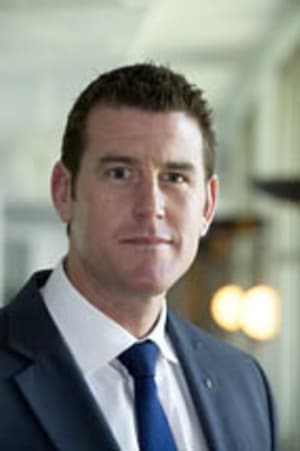 Ben Roberts-Smith to head up Seven West in Queensland

Victoria Cross recipient Ben Roberts-Smith has been promoted to head up Seven West in Queensland as its general manager.

He joined the network in 2012 and was involved in current affairs programs while also installed as its deputy general manager in Queensland.

Roberts-Smith has been been given the promotion following the retirement of Neil Mooney.

As part of its broad remit, Gemba will work across key Sanitarium brands Weet-Bix, Up&Go and So Good.

The agreement will see Gemba help the brand leverage relationships with AFL, Cricket Australia and a yet to be announced third sponsorship while utilising various ambassadors including cricketer Brett Lee, football star Tim Cahill and surfer Stephanie Gilmore.

Talent is the key attraction when consumers are choosing radio stations, according to GfK's latest AudienScope report for Commercial Radio Australia.

It found that 59% of people listen to their favourite radio station because of personality-driven content with the top characteristic people want in a presenter found to be a sense of humour.

The research – which is the first AudienScope results released for 2015 – also claims that 19% of people listen more to radio now than a year ago and that 66% of people listen to the radio while driving. It also found that 48% of listeners chose to stay on the same station for long periods of time.

CRA CEO Joan Warner said: “The loyalty between stations and their listeners contribute to an expectational level of trust that extends to brands that advertise on radio.”