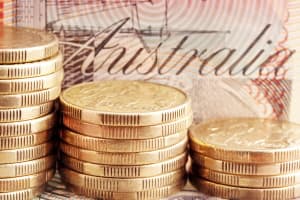 STW-backed market research company Colmar Brunton has run the numbers on campaign return on investment, and found that a combination of radio and online generates the strongest sales or enquiries.

It has released a study into which channels deliver the most uplift in sales and sales enquiries, after it found there was a fundamental lack of data around what actually works.

It studied the full media schedule of 21 brands over 18 months provided at a weekly level, and crossed that with sales and enquiry data from those brands over the same time period.

All in all, it analysed the results of 116 campaigns.

“Clients are particularly keen to embrace digital media but many remain unsure about how to measure its impact relative to other media options,” Colmar Brunton CEO Joan Young said.

The study found that on average, regardless of the channel used, media resulted in an average 15% increase in sales or enquiries. However, the range of results was broad, with Colmar saying that the results ranged from a 56% increase to an actual decrease in sales of 10%.

It ran the numbers on campaigns that mix and match channels, and those that used a single channel.

However, it said that adding a third channel to campaigns didn't necessarily lead to an uplift in sales or enquiries, unless it was radio.

It found by adding radio to a media spend on TV and online resulted in an increase of 23%.

While the study took in 21 brands and 116 campaigns, Colmar is planning on expanding the study at a later date with the larger sample size to lead to more reliable results.