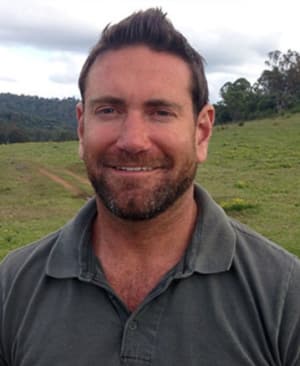 Lachlan was one of the participants on Married at First Sight, which was a breakout hit for the network, although Lachlan was left spurned from the relationship with his would-be partner Clare.

However, he'll get another go at finding love, with potential would-be wives able to apply until 29 June.

GroupM agency MEC has teamed up with Jason Bruges Studio to create a 180 small screen installation which takes the mood of Cannes via analysis of social media feeds.

While from certain angles the screens combine to become the Cannes Lion, the 180 screens will shift and change according to what's being expressed on social media from the more than 10,000 attendees at the festival.

The installation is being installed to demonstrate "MEC's capability to uncover real-time insights", and ability to take vast amounts of data and turn it into something visually appealing. 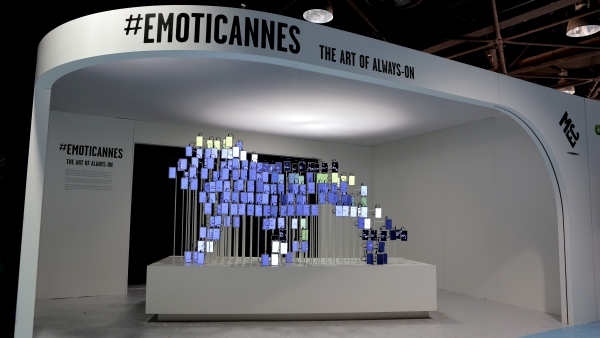 Seven West's coverage of the Australian Open has picked up a commendation at the VideoNet Connected TV awards in London overnight.

It was recognised in the multiscreen and streaming category.

Users were able to choose between matches on Seven and 7Two, but they could also watch one of 16 matches during the day and three at night using hybrid TV, smart TV and tablet.

Fairfax Media has confirmed it is cutting 47 photographers, journalists and commercial staff from its Illawarra and South Coast newspapers.

The Illawarra Mercury, one of the papers impacted by the announcement, is reporting that Fairfax Media’s Australian Community Media director John Angilley said the plan would ‘‘revitalise’’ newspapers and allow staff to ‘‘adopt more efficient ways of working’’.

It will reinstate 2.7 full-time jobs across 14 mastheads compared to its original job cuts proposal, announced in May.

It comes off the back of cuts over the whole Fairfax Australian Community Division, which saw up to 80 full time positions under threat in March.

Ten is counting down the days until its Great Australian Spelling Bee show debuts.

The show will be hosted by Ten talent Grant Denyer and Chrissie Swan, and hopes to get everybody enthused about spelling.

“The Great Australian Spelling Bee will shine a light on the importance of literacy and inspire all Australians to develop a love of the English language. It will also be great entertainment."