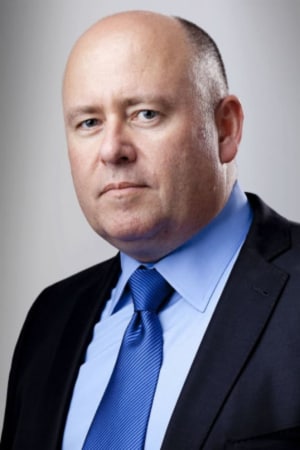 Most marketers don't know what drives the performance of their business, but the best ones do, according to Xero chief marketing officer Andy Lark.

Lark was announced as CMO of Xero in October last year, after leaving CommBank where he was the top marketing boss.

Speaking to AdNews, Lark said attribution is one of the biggest challenges for marketers today, noting that the affordability of good attribution tools tends to be expensive. But he said that with the landscape increasingly changing, he has a focus on optimising his channel mix, rather than on above the line and below the line media.

“Everywhere I go people ask me [about my channel mix] and I just shake my head, because what they're really saying is 'I have no attribution model in place and I have no idea what media affects my business',” Lark said.

“Which, in turn, means that most marketers have no idea what drives the performance of their business. But the best ones do.

“It takes an enormous amount of courage to turn off what doesn't work because normally it's associated with all kinds of emotional baggage within the organisation.

“It's not so much above the line and below the line any more. It's really about optimising the mix like you've never done before – using data and effective correlations to understand which mix of mediums perform the best for whichever product you're selling,” he said.

He said that while the media conversation has shifted, he isn't discounting that some mediums are being challenged. In particular Lark said he sees television in a very similar position to where print was 10 to 15 years ago, but noted that print showed itself to be resilient and had survived the “media apocalypse”.

He noted that the fragmentation of media has created an opportunity for marketers to be more precise with their media mix.

“You've got to love the richness and the diversity of what is available to the market right now.”