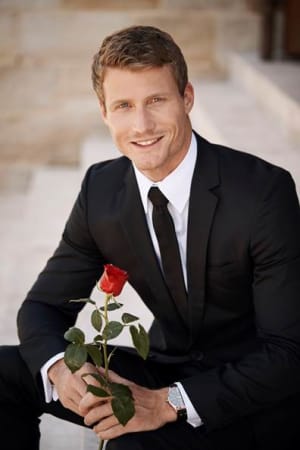 After much speculation, Ten has revealed that Richie Strahan will be Australia’s next Bachelor, as the network gears up for the return of the hit show.

Strahan, a rope technician from Western Australia, won over the audience as a contestant on last year’s first season of The Bachelorette.

But now, Strahan will have his own chance when the show returns to screens later in the year.

Network Ten executive producer of The Bachelor Australia, Hilary Innes, says: “Richie won so many hearts around the country last year in season one of The Bachelorette Australia. Now, as one of Australia’s most eligible young men, it is his turn to find love.”

The show also has a large social following, often trending on Twitter on the night it airs.