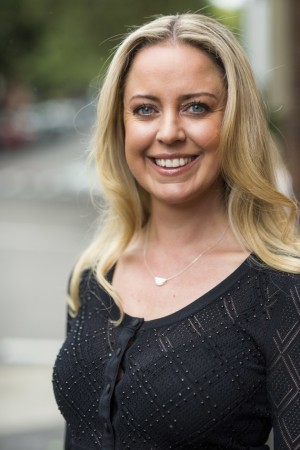 A spokesperson confirmed her departure to AdNews, stating Ingham had departed to pursue "other opportunities", wishing her all the best.

Ingham joined Spotify in 2015 to lead its local sales division from Southern Cross Austereo (SCA) where she was national sales chief for two years. Prior to SCA, Ingham held roles at Nine Network and Regional Mediaworks.

During her time at the audio streaming service, Ingham was responsible for driving ad sales revenue and strategy.

Most recently, Ingham led initiatives including the launch of Spotify House, which identified key consumer listening habits through the company's streaming intelligence services.

The service also educated brands on how to tap into the most suitable demographics, based on these insights, and tailor their advertising campaigns based on key listener data.

Spotify recently scrapped its original ad-supported strategy for the first time allowing users to skip ads they aren't interested in.