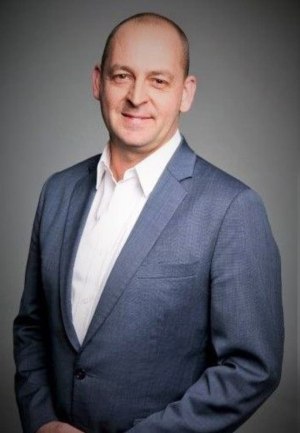 Southern Cross Austereo (SCA) will fully integrate its metro and regional business units from 1 July in order to "optimise performance and future growth", a move that will result in more changes at the top.

Under the new operating model, both regional and metropolitan arms will align under a national structure, which SCA says will support improvements to its internal processes, communications and corporate decision-making.

In the new structure, head of tech Stephen Haddad will be promoted to chief technology officer, to “provide leadership and direction to SCA’s technology, audio, digital, engineering, project management and procurement teams”.

Head of regional media Rick Lenarcic will be departing the corporation after a short transitional period, following 25 years of service.

The news about Lenarcic's exit comes on the back of Steve Brown's departure in May. Brown was head of digital innovation and operations at SCA, and had worked for the business since 2015. At the time, SCA said the company would not be replacing his role.

The new operating model, he adds, will make the company “more efficient overall”.