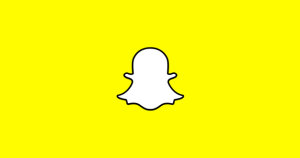 This brings the total daily active user base to 203 million, the highest it’s been since the company went public at the start of 2017.

Snapchat had been slowly bleeding users since the second quarter of 2018 but began to return to growth last quarter.

The strong results for Snap have been put down to its investment in augmented reality filters, with its gender swap filter going viral in May. 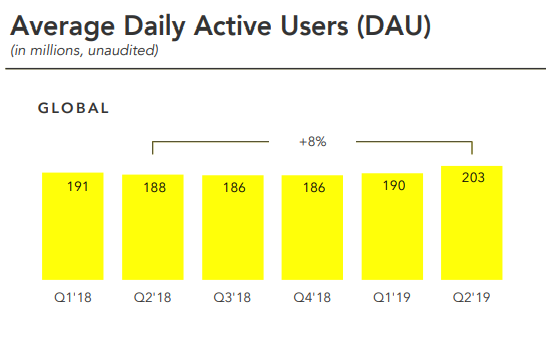 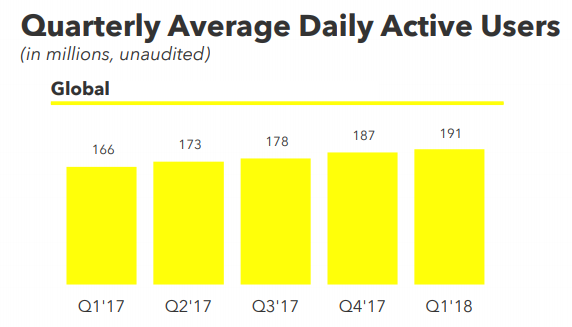 “Clearly the relaunch of the Android app has had a meaningful impact on the Q2 user figures, especially outside of the US and Europe, where the Android operating system is especially popular.

“The popular face filters have also helped drive usage and engagement. Now the challenge is to convince those newly added users to stick around and continue to use Snapchat on an ongoing basis. As long as it continues to roll out compelling new features, they will do that.”

Net losses for the business improved $US98 million to $US255 million this quarter compared to the prior year.

eMarketer estimates Snapchat will generate $US1.36 billion in net worldwide advertising revenue this year, up 30% compared to last year, giving it a 0.4% share of the worldwide digital ad market.

“We have never been more excited about our opportunity to build a global community,” Spiegel says.

“Our redesigned application helps new Snapchatters adopt retentive behaviors like talking with their real friends, our rebuilt Android application provides a vastly improved experience across billions of devices, and our self-serve advertising business has driven accelerating revenue growth that can support a growing community around the world.”