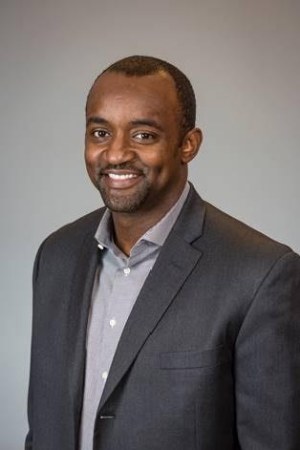 In the newly created role, which he begins in June, Mitchell will lead all consumer and product marketing programs. He joins the senior leadership team, reporting to CEO Evan Spiegel.

The move from Snap to bring in a CMO comes as it seeks to lure in more users after it released its rebuilt Snapchat Android app.

In the company’s Q1 earnings, released this week, it reported its daily user base has increased by four million people, sitting at 190 million daily active users.

Mitchell is tasked with helping maintain the company’s momentum. Snap has managed to return its user base to growth since it declined in the second quarter of 2018 from 191 million to 188 million.

“Mitchell’s consumer marketing expertise and his deep understanding of our products will be a great combination for Snap,” Spiegel says.

“Throughout his career, Kenny has demonstrated his ability to successfully execute innovative, global marketing campaigns, many of which have leveraged our own vertical video and augmented reality products."

During his time at McDonald’s he lead the company’s strategic brand and consumer marketing agenda in the US. He’s also previously worked at Gatorade.