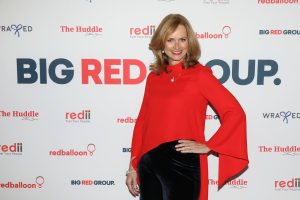 Simson says Albert is set to “revolutionise digital marketing for countless businesses across Australia”. Its aim is to drive down customer acquisition costs and increase positive commercial outcomes for Australian businesses.

RedBalloon launched the technology on 1 June this year and says within 24 hours of deploying Albert, the technology was able to identify and execute more than 6,400 keywords to improve performance across the RedBalloon business. By way of comparison, it says this would take a human SEM expert up to a year to achieve.

Albert was also able to reduce the cost of acquiring a customer to RedBalloon by more than 25% in less than 30 days, demonstrating its capacity to reduce overall costs by upwards of 40%. 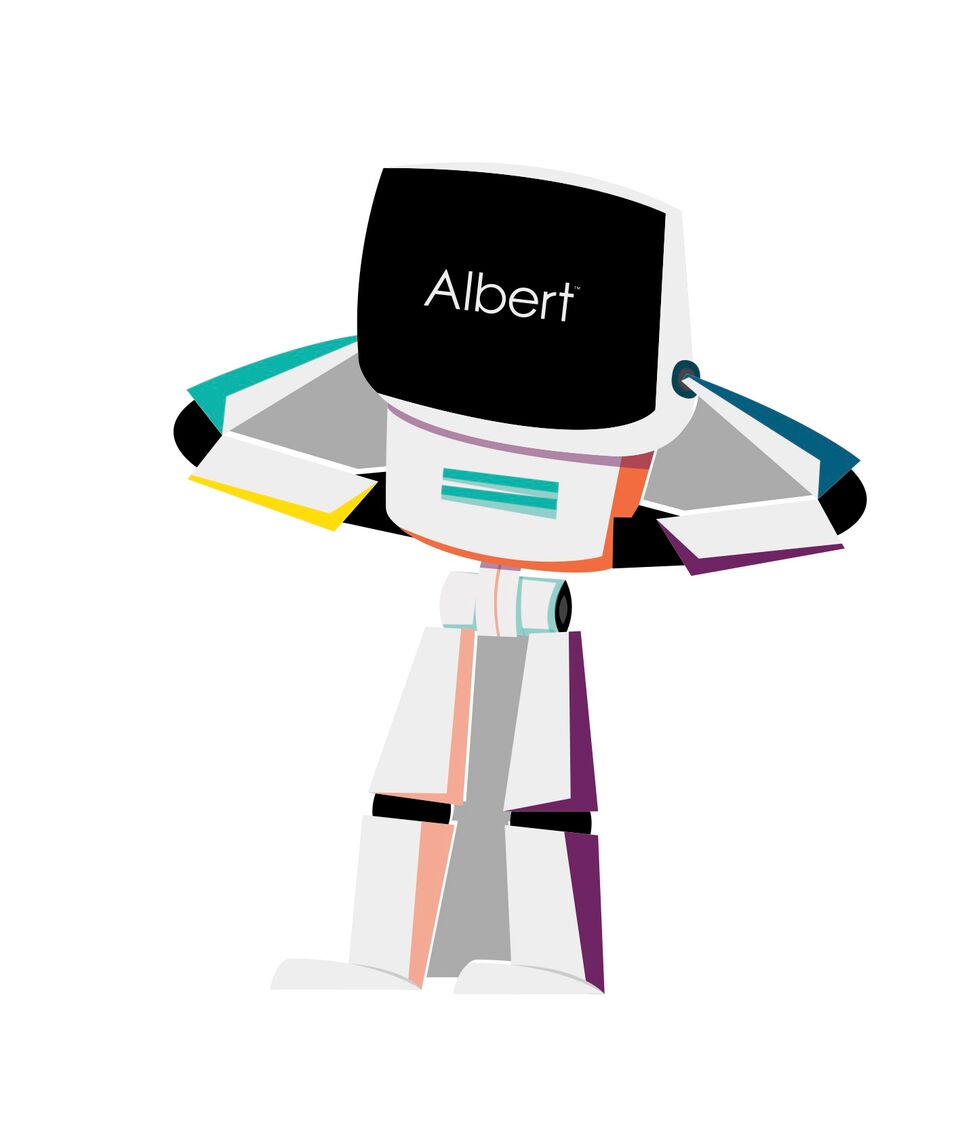 “We have trialled this amazing technology across RedBalloon and Wrapped and it has proven its effectiveness beyond doubt,” Simson said.

“Now we want our business community to share in the upside that comes with more efficient marketing spend. We’re not reducing our marketing budgets in any way, we’re simply ensuring that our dollars - and the dollars our partners pay us to do what we do - are working harder and harder day after day.

Created by Albert Technologies, (formerly Adgorithms) in 2010, Albert is a fully autonomous, enterprise-level artificial intelligence marketing platform that Simson says drives digital marketing campaigns from start to finish for some of the world’s leading brands.

The agreement entitles the Big Red Group to distribute Albert to third-party media companies, across entire supplier chains, as well as to direct-to-consumer retailers, under the registered business 'Big Albert AI Pty Ltd'.

The AI platform has been publicly credited with driving 40% of Harley-Davidson’s New York City sales, influencing lingerie brand Cosabella’s decision to replace its digital agencies with AI, and it says, creating so much demand for Dole Asia’s canned goods that its suppliers initially ran out of stock before ultimately reaching an 87% increase in sales across the board

Albert CRO Geoff Farris says Albert wades through huge amounts of data, converting it into insights and autonomously acting on these insights, across channels, devices and formats, in real time.

See: Publicis withdraws from all awards, invests money in AI platform instead

He says this eliminates the manual and time-consuming tasks that currently limit the effectiveness and results of modern digital advertising and marketing.

“When I started RedBalloon in 2001 it cost roughly five cents to find a new customer - now across the board in the businesses I deal with I see it costing upwards of $20 to find that same customer. This is completely unsustainable for any business,” Simson said.

“We have seen Albert drive down the cost of customer acquisition by a quarter in a matter of weeks. Imagine the difference this sort of technology could make to businesses across the country.” 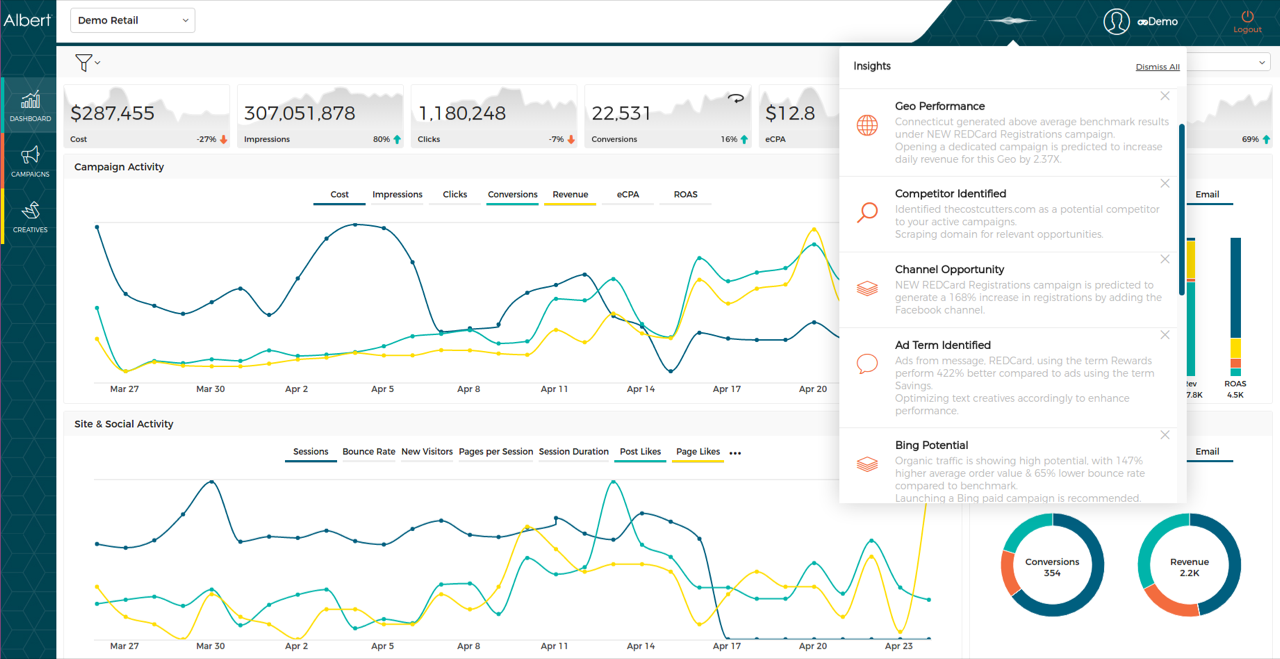 Simson says the rising tide of technology that is beginning to replace higher functioning process driven roles should not be feared as as it frees up people up to focus on the higher value tasks like collaboration, strategy and creativity - human and higher functioning skills that at this point cannot be replicated, “and certainly not replaced, by AI”, she says.

BRG, which sits above four separate companies; RedBalloon, Redii, Wrapped and the Huddle, is co-founded by Simson and David Anderson. Anderson, who acquired 50% of the RedBalloon business in June, is CEO of BRG, but has also just taken the reins as CEO of RedBalloon, follwoing Nick Baker's departure.