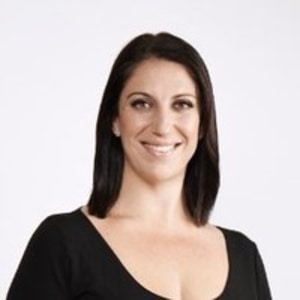 After nearly a decade at the business, Channel Seven's top programme partnerships and content director Lisa Squillace has left the business.

Squillace joined Seven in 2009 as sales operation manager before being promoted to sales director for sponsorships and multichannels and then to director of program partnerships in 2016.

Ten has been recruiting for its new sales team, Ten Effect, since announcing the end of its long-term partnership with sales house MCN.

Ten announced in August that the new team will be led by current head of integration Tamar Hovagimian, who will report to the recently promoted chief sales officer Rod Prosser.

In September, the CBS-owned network named four of the five key state sales managers for its in-house sales team, with two moving across from the MCN team.

“I’m so excited to be taking on this new role. As we showed with our recent AFL/McDonald’s integration, Seven is a leader in the delivery of high quality, entertaining, brand integration into the most effective medium of TV," Finney says.

Finney joined Seven Melbourne in 2001 and has held several roles within the network.