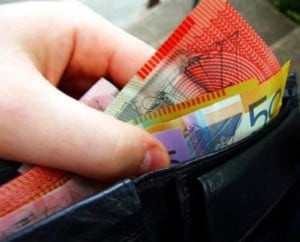 Radio had a more moderated decline of 4.8% while digital revenue, which is yet to be recorded, should help reduce the margin on last year's results.

Interestingly, regional and subscription TV reporting had a lower decline than metropolitan counterparts and regional press reported a 10.1% increase in September driven by higher government spending.

SMI Australia and New Zealand managing director Jane Schulze says the market was somewhat muted in September after an Olympic Games in August.

“There seems to be a level of caution in the market, with only the outdoor and cinema media so far reporting growth for the month of September,’’ Schulze says.

“This caution also seems evident in SMI’s category data, with only seven of the 40 categories growing their marketing investment by more than $1 million in September.”