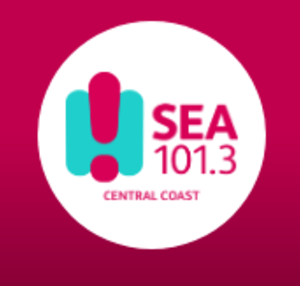 Southern Cross Austereo is continuing the rebrand of its radio network with three more stations brought into the Triple M and Hit Network fold.

The changes, which come into effect on November 8, mean the Sea FM brand ceases to exist in NSW.

SCA says the rebrand of its stations, which began in 2016, to either Triple M or Hit Network has driven audience growth.

“As a company, we are fiercely local and proudly national which is what we aim to deliver daily for our loyal listeners. This change will bring the Gold and the Central Coast listeners more access to our unique combination of rock, sport and
comedy.”

Gemma Fordham, head of the Hit Network, says the refreshed Hit101.3 will appeal to under 40s.

“It’s fantastic to see the Central Coast become part of the Hit network as we bring listeners the latest hit music, old-school favourites and RNB Fridays,” she says.