SBS Upfronts: Buyers back 'underdog of TV' on BVOD and addressability 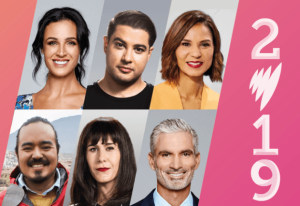 SBS' dedication to its growing drama offering and broadcast video on demand (BVOD) service On Demand has piqued the interest of media bosses at this year's annual upfronts.

To gauge industry reaction to the annual upfront, AdNews approached Australia's media bosses to find out how the final event of the year compared to the commercial players of Nine, Ten and Seven.

Leaders from across the industry praised the "underdog of television'" for providing both a "compelling and appealing" content slate, tied together with a strong position on BVOD and addressable advertising.

"SBS has a unique position in the market and is clearly differentiated for the other FTA networks," GroupM chief investment officer Nicola Lewis said.

"It might not replicate the big-budget productions shown by the likes of Ten, Seven and Nine, but its upfronts clearly showcased its strategy, its capabilities, ability to connect with audiences and its content going into 2019, which is what’s important to advertisers." 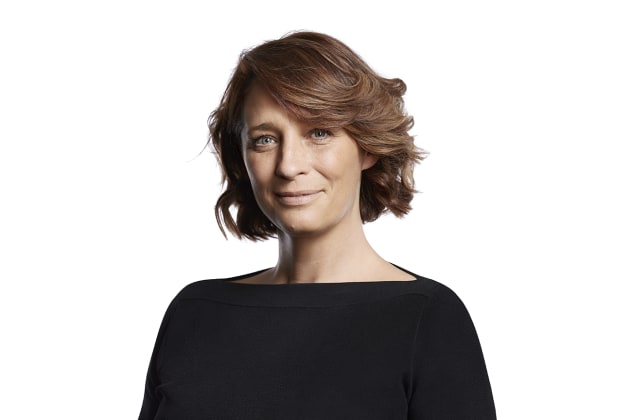 Amplifi ANZ chief investment officer Ashley Earnshaw agreed, adding the event presented an authentic content strategy that left buyers believing "they are truly the home of a world of difference".

He said it was clear at the upfronts event SBS is aiming to set itself apart from its commercial rivals.

"It will be interesting to see how they roll out their automation offering, so they can raise their transactional offering to the bar set by their content. At Amplifi we welcome the announcement, as we pivot to media buying via technology and remove the friction from the process," Earnshaw said.

"There is always high anticipation from SBS to deliver distinct content, drive innovation and set the tone in culture and diversity – they did that again in their upfront for 2019." 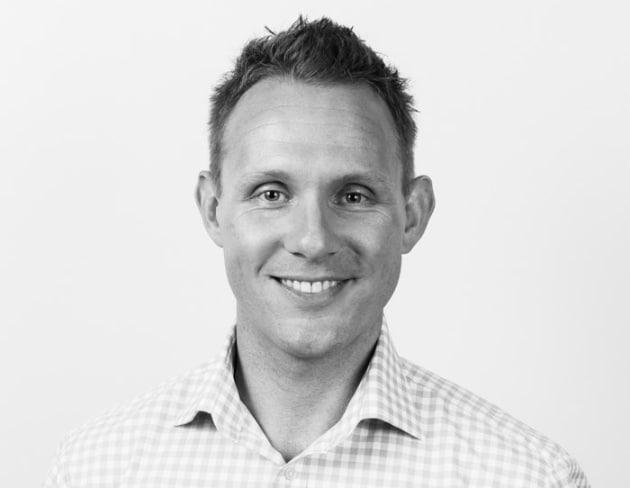 Mutliple buyers said the strength in the content line-up for 2019, which included further investment in drama, 'slow programming' (which last year included the broadcast of a 17-hour train ride through Australia) and sport, highlighted the niche opportunities SBS provides advertisers.

"It’s hard to pick one thing from its content line up. What stood out most for me was the depth of their content, particularly in the Australian and international drama space. The quality of production and storytelling across many shows looks exceptional," Scriven said.

"SBS provides great depth of content and the opportunity to reach niche but highly engaged audiences across their content slate." 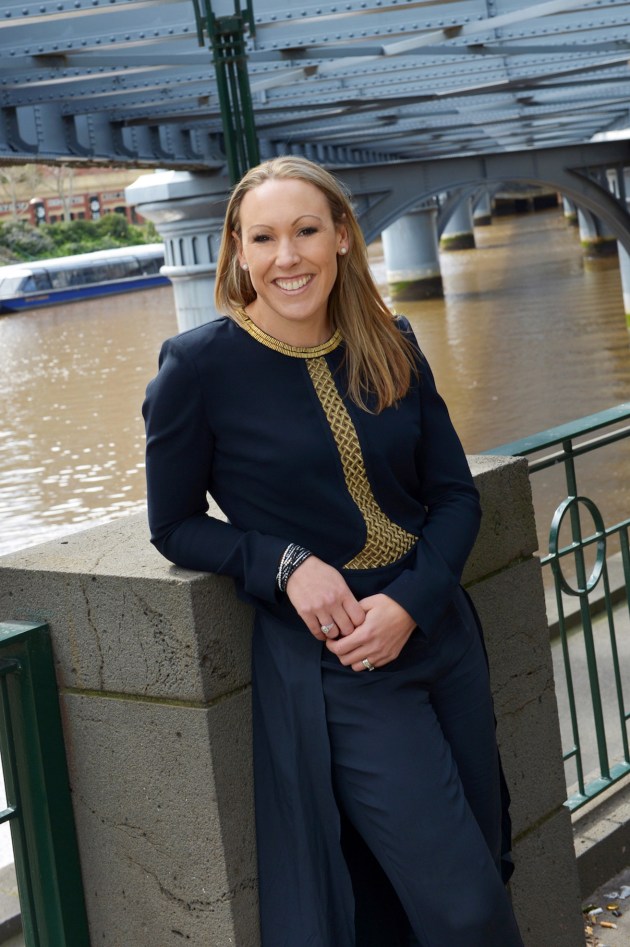 Wavemaker Sydney trading director Philippa Noilea-Tani echoed the words of SBS MD James Taylor, agreeing the network proved its unique point of difference this year, which it will look to accelerate into 2019.

"The complementary approach of Seven, Nine and Ten coming into the 2019 season has been topical among our team over the past couple of weeks, however it has always been and will continue to be SBS that truly bring something very unique to Australian audiences and advertisers – alternative content, incremental audiences and uncluttered commercial space, across both TV and digital platforms."

On Demand, in high demand

A greater emphasis was placed on SBS On Demand, which currently has 5.7 million signed-in users, with the network announcing its intent to build a stronger addressable offering for advertisers.

The platform currently has 26m channel views per month, 80% year-on-year engagement and an 84% increase in active users in 2018. Non-English drama on On Demand also makes up 75% of the categories content.

"SBS’s on Demand platform is the number one BVOD service in market and our clients certainly have an appetite for the product going into 2019," Magna Australia GM Jackie Edwards said.

"It definitely features in our buying and planning strategy when dealing with SBS next year, how heavily is dependent on a multitude of factors including competitive propositions and client requirements but much of SBS’s audience is exclusive to the network, an important factor to consider."

Speaking at the upfronts, Taylor said the network would focus heavily on improving the stability and ad delivery systems on the platform.

GroupM's Lewis said the move was key to the success of the service and played a major factor in its sign-up rate when compared to the other networks.

"The SBS On Demand UX is world class and the growth SBS has achieved in overall audience share and through SBS on demand demonstrates that," she said.

"The platform heroes the content and with such a strong content slate it’s likely to continue its impressive on demand growth trajectory into 2019."

Scriven argued On Demand has become even more important as consumers demand content on their own terms.

"In a fragmenting landscape where large audiences are increasingly difficult to reach we adopt a screen approach to TV buying to build reach across multiple screens and platforms. On-demand is now a critical part of this mix."

Earnshaw said the statistics validated that SBS on Demand is leading in the commercial BVOD space.

"The content stands shoulder to shoulder with BVOD services, including the dominant Netflix. The BVOD space is important for our clients' video strategies coupled with the targeting capabilities on their platforms."

Another talking point of the event was the announcement that SBS would be reviewing its five minutes of advertising for every hour strategy, using in-depth research.

"SBS has always been known for being able to capture the light TV viewer and a much more ethnically diverse audience. But most impressively is the incremental reach that can be gained across its three key channels due to the low duplication with other networks." 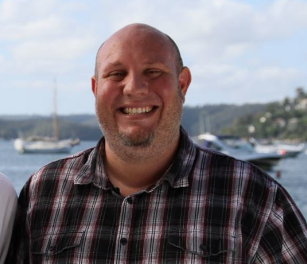 Scriven said based on strength of the message, she doesn't believe it's likely to change in short term, however, SBS do have the opportunity to increase yield based on its content slate.

Earnshaw agreed, adding Amplifi didn't anticipate a change to SBS’s commercial load, which keeps them "on charter" and protects its audience levels. He said it was a clear opportunity for Amplifi's clients to cut through in their environments.

Starcom CEO Toby Barbour said the only time SBS will change its current strategy is if demand outstrips supply and the network finds a commercial opportunity to increase commercial airtime.

"Despite some audience declines, the demand for TV airtime across all free-to-air networks is pretty strong at the moment, so this creates inflationary pressure for agencies and clients to reach audiences cost efficiently. This will continue until such time as demand for commercial airtime tapers," Barbour said. 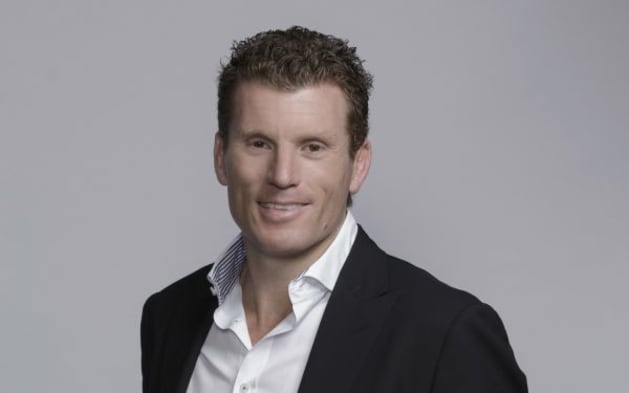 "Advertisers and agencies are used to it as it offers advertisers greater cut through vs the other FTA networks so it’s a positive for SBS.

"In times when it’s a high demand market there are obviously implications for clients however by and large we don’t have an issue with it."