Media buyers were impressed by the show and the multicultural flavour to SBS's programming slate. Here's what a selection of them had to say, including thoughts on SBS Viclenad.

What did you think about the event?

Paul Brooks, Carat Australia CEO, tells AdNews the event ticked all of the boxes he looks for at an upfront – reflecting on achievements of the past year, confidence in programming for the year ahead and an innovation build on their current offering.

“It was punchy, it was pithy, it was delivered with confidence yet humility, the environment was good. It was really positive,” he says.

M2M trading account director Anthony Sciacca agrees, adding: “It was another professional and impressive upfront by SBS. They're programming continues to represent multicultural Australia and tackle some of the hard issues we face as a society.

“I think SBS can certainly attract more mainstream FTA audience with some of their new formats and have another excellent year."

Victor Corones, managing director of Magna Global, says what’s refreshing about SBS’s line up is that it’s content not found elsewhere within the Australian ecosystem.

“It’s great content that really connects and engages its consumer base,” he adds. “Regardless of their size they’re a network that is digitally led and progressive in understanding how consumers want their content. They are a beacon on where the future of TV lies.

“The depth of quality content across SBS is apparent pulling from many markets around the world. We’re given the best of what the world has to offer beyond the more obvious TV powerhouse markets of the US and UK. The combination of news, sport, documentaries and dramas provides great depth to their offering.”

Media buyers tell AdNews SBS's diverse and multicultural line-up “sets them apart” from other broadcasters in the country.

“It's very different and thought-provoking programming and content which the others haven't got,” Brooks says. “It's distinctive - you really feel you are watching SBS content and that's a real strength of theirs.

“I like the look Safe Harbour, Sunshine and Testing Teachers. They are provocative, culturally relevant and content that you would struggle to find anywhere else in Australia. Their sporting slate also looks strong with the Premier League, UEFA Champions League and the brilliant major tours coverage continue to stand out.”

Sciacca and Corones believe SBS's range of food shows, new dating formats and thought-provoking dramas and documentaries should be winners.

“I think the Chefs Line could do really well. It takes a popular food format, like MasterChef, that has been around for 10 years or so and refreshes it," Sciacca says.

“Undressed is another that could be interesting as well as Look Me In the Eye, which brings a bit more science into the dating format. I also like how they are bringing drama into tackling serious issues like racism and refugees."

For Corones, “stand out shows include First Contact, I’m not Racist But… and the expansion of Maeve O’Meara’s franchise of Food Safari Earth and Water will continue to work well for the network. So should Sunshine,  My Sweet Addiction, Midnight Sun, Andy & Ben Eat Australia, Undressed and Look Me in the Eye.

How will Viceland do?

The big question on everyone's lips is how they think SBS Viceland will do with advertisers and audiences (check out what Viceland International boss Jay Rosenstock thinks and photo gallery below).

“I really like what they are trying to do with Viceland,” Brooks says. “They probably looked at SBS 2 and recognised it's not as successful as it could be. They've also identified a gap in the market, trying to appeal to younger, more promiscuous viewers and have got content which could get that audience and lifestyle attitude excited behind television again.”

Brooks warns that SBS Viceland will need two or three programs to become tent pole properties for the channel to take off audience-wise.

“Viceland is bold strategic move by SBS providing content for millennials," adds Corones. "It’s not just a linear TV led strategy. It’s a well-considered mobile solution reflecting how this group consumes long form premium content. Viceland, as a brand, is well credentialed to talk to and engage young Australians. Black Market, Weediquette and F*ck That’s Delicious have a great platform are all sure to find an audience."

Sciacca believes SBS Viceland will prove to be a hit with FMCG brands, film production houses and other companies that target millennials.

“SBS Viceland now, provides SBS with a distinct offering to target a typical tough to reach audience (millennials) across linear TV, but what's not yet clear is how they’ll consume the content watch it on linear TV or on SBS On Demand across multiple. What's important is that the content will come to them,” he says.

“While we will be able to monitor incremental gains overall with VPM, what isn't yet clear is how this breaks down into demographics because the measurement technology isn't there yet.”

Another factor that may brands will need to consider is ad placement as some programming on SBS Viceland may be more edgy and controversial than others, he adds. 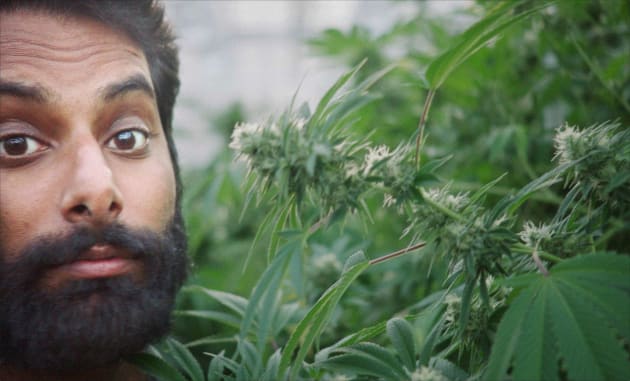 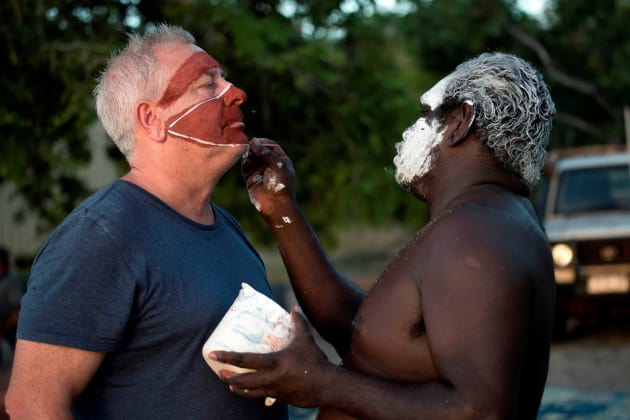 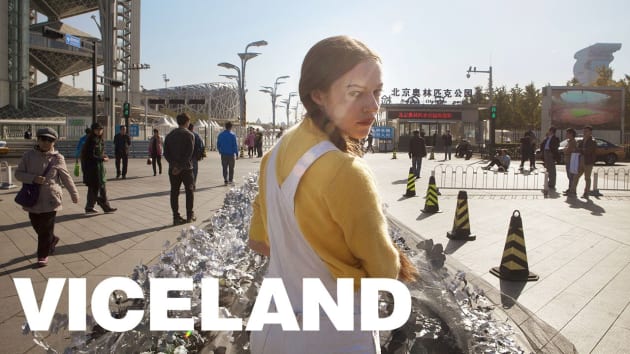