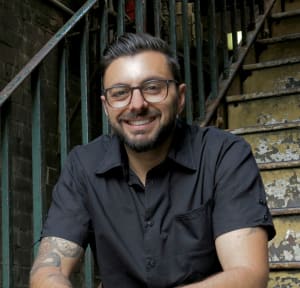 To coincide with Spirkovski’s expanded role, the agency has hired Sesh Moodley back to Australia after five years in the US to take on the Sydney deputy ECD role.

Most recently Moodley was the ECD at Victors & Spoils Boulder. Prior to Victors & Spoils, Moodley worked as creative director with Crispin Porter + Bogusky for three years focusing on the growth of key business across Miami and Boulder, where he ran one of the agency’s biggest accounts, Best Buy.

He also had a stint at AKQA San Francisco where he led creative efforts for global brewer Anheuser Busch. As deputy ECD, Moodley will oversee all brands and creative product across the Sydney office.

Spirkovski joined Saatchi & Saatchi in 2014, and under his creative leadership, the agency has achieved significant creative success for its clients, most notably, best campaign of the year at the AdNews Awards in 2015.

Both Moodly and and Spirkovski previously worked together at Leo Burnett in the mid 2000s. 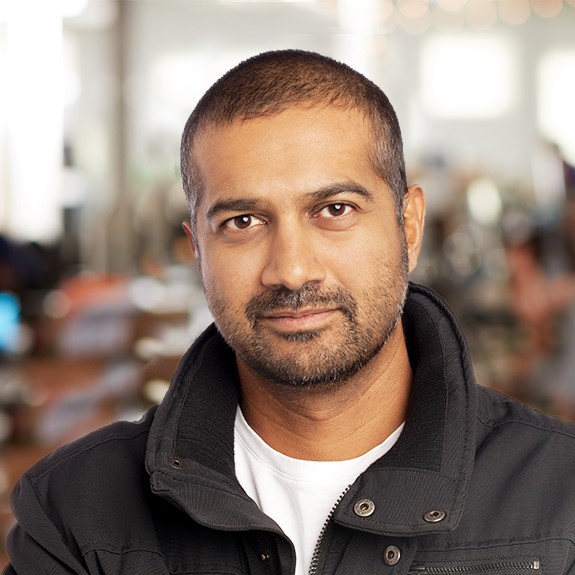 The decision to create a national CCO role follows a number of national roles being introduced at McCann, Leo Burnett's and TBWA.

“It was such a natural decision to elevate Mike into this new position,” says Saatchi & Saatchi CEO of Australia and New Zealand, Michael Rebelo.

“He has been the creative partner every CEO wishes for, a fine leader of our creative department and a top partner and friend to our clients and the agency team. The great thing about Mike, even though he has achieved so much for Saatchi & Saatchi, is that his ambition is boundless."

Agencies are shifting their focus from state to national with now four of Australia’s top agencies appointing chief creative officers in the first half of the year.

Creative heavyweight Pat Baron was also promoted to chief creative officer of McCann – a position that has been left vacant for three years after John Mescall moved to become global ECD of the group based in the US.

The appointments reflect an increasing demand from clients for their brands to appeal to a national as well as APAC regional. It also allows agencies to tap into the resources from their various offices to better serve clients. As more national roles are implemented, it begs the question if more agencies need to move to one P&L to better integrate teams across Australia.