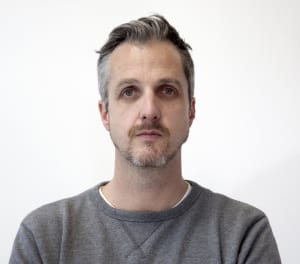 The country-level appointment recognises Williams’ more than decade-long contribution to the business and will enable the agency to further build and leverage its national creative offering.

It comes just weeks after former Leo Burnett Melbourne CEO Melinda Geertz was promoted to take on the agency's national CEO role and signals a more joined up operating structure for the two agencies. She says Williams has played a pivotal role in the Melbourne agency's ongoing success.

"Our two Australian offices are among the best agencies in the world, and together we are a force to be reckoned with. It makes sense for us to fully leverage our connected creative firepower.”

“Jason is a highly respected, talented and innovative creative leader. He has been instrumental to Leo Burnett’s creative and broader business success for more than a decade.”

“It's an honour to take on this role. I’m looking forward to working more closely with Grant and Vince, two of the absolute best in the business. Together, we'll continue to build our creativity and innovation, and create powerful business platforms for our clients,” Williams says.