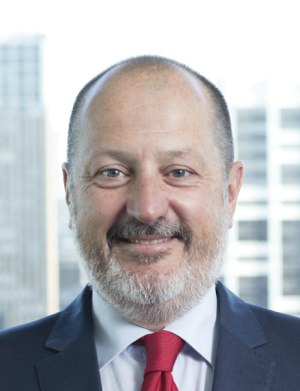 A documentary is currently in the works that tells the story of the creatives behind iconic ad agency Mojo.

Reflecting on the careers of founders Alan (Mo) Morris and Allan (Jo) Johnston, the one hour doco reflects on Mojo's rise to fame and some of its most noteable ad campaigns jingles for Meadow Lee, Cricket Australia and more.

Sadly, Alan (Mo) Morris passed away in 2007, but surviving partner Allan (Jo) Johnston will be featured in the documentary and has opened the Mojo archives to the CJZ production team.

"This is the story of how two unpretentious geniuses re-wrote the rule book in advertising. From "How Do ya Feel?" to Paul Hogan putting "another shrimp on the barbie"," he said.

"This is the beginning of my love letter to Australian Advertising. Mo & Jo are two of the most important creative figures in Australian history since Henry Lawson & Banjo Patterson."

CJZ also produce The ABC's Gruen of which Howcroft is a panelist.