Reebok pivots to women for its revival 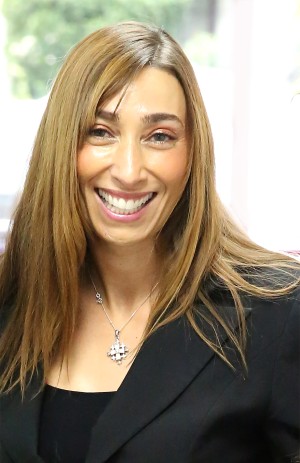 Reebok has struggled to keep pace with rivals like Nike and Adidas, but senior brand manager Arnna Johnstone believes a pivot to female-empowerment and celebrity partnerships will see the brand get back in the game.

Despite being owned by Adidas, Reebok operates in its own space in the athleisure category, said Johnstone. Reebok considers itself a lifestyle brand, rather than playing in the traditional team sports Adidas dominates.

It's recently honed in on women in this category as part of its global #BeMoreHuman campaign, pairing up with model Gigi Hadid for a collaboration and partnering with other female celebrities, including US rapper Cardi B and singer Ariana Grande.

As Reebok continues to experience sluggish sales, with a 5% decline in revenue in the 2018 third quarter, it hopes this pivot towards women will help change how the brand is viewed.

“The focus now is to open up the conversation to include the female consumer,” Johnstone told AdNews.

“One of our key focuses was to show up in a compelling way and communicate who we are today not what Reebok was yesterday."

To communicate its message of female empowerment, Reebok recently held an event in Sydney to launch its collaboration with Hadid.

Noticeably absent from the catwalk was Hadid, who instead of modelling spoke on a panel. The agency behind the event, The Projects, said this was a deliberate decision.

“In 2018 customers are looking for brands that have a little more depth to them,” founding partner Jack Bedwani said.

“Our objective as an agency is to find ways to put on an event and show a different perspective. So instead of putting Hadid on a runway, we put her on a panel.”

Bedwani said hosting experiential events is a key way for brands to show their values and create social buzz, with The Projects inviting a number of influencers to the Gigi x Reebok launch.

“Traditional methods of advertising are good for awareness but that’s about it,” Bedwani said.

“Customers want deeper relationships with brands and experiential gives a brand more immersive opportunities to engage with its customer base.

“People get to see what a brand stands for and that’s what customers are looking for – a human interaction.”

Johnstone echoed Bedwani’s thoughts, saying while social media is core to Reebok’s strategy to connecting with its consumers, events help to cement these messages.

“We can start and continue a conversation in the social world but in order to truly connect with them you need to be able to bed it down so people can have direct connection with the brand,” she said. 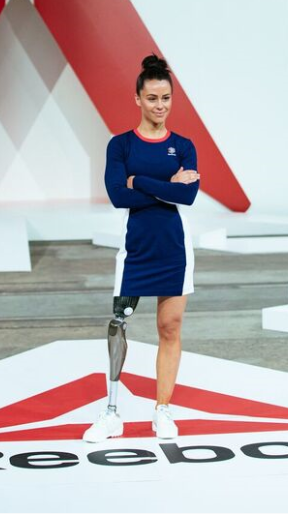 Despite stating brands have a place in social conversations, such as female-empowerment, both Johnstone and Bedwani agree it needs to be authentic.

Referencing the #MeToo movement, Bedwani cautioned brands need to wait for the right time to join the conversation.

“The first iteration of the #MeToo movement was very much about listening and acknowledging the inappropriate behaviour. The second iteration has been about celebrating and giving women a platform,” Bedwani said.

“There’s a space for brands to play in that and to really celebrate and support and provide a platform for amazing women.

“It’s a really slippery slope, if you’re going to do it as a brand you need to commit and do it well. Sometimes brands really jump on the bandwagon and customers see through it if it’s not authentic.”

Johnstone said if brands choose to join the discussion on social issues, they need to choose those that align with their brand.

“We believe if you’ve got a platform you need to be able to use it to create a positive impact on the world,” she said.

“For us it’s been about unlocking potential and having conversations where people can be the best versions of themselves.”