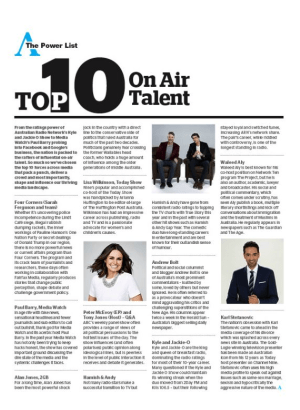 This is a part of feature from the September issue of AdNews. The full content is only available in print - you can subscribe to the print edition or download a digital version here.

From the ratings power of Australian Radio Network’s Kyle and Jackie O Show to Media Watch’s Paul Barry probing into Facebook and Google’s business, the nation is packed to the rafters of influential on-air talent. So much so we’ve chosen, in no particular order, the top 10 forces across media that pack a punch, deliver a crowd and most importantly, shape and influence our thriving media landscape. 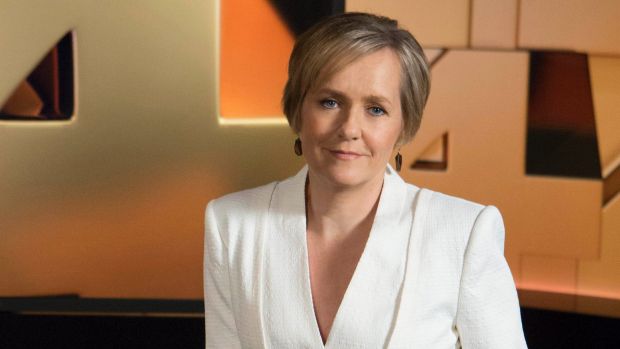 Four Corners (Sarah Ferguson and team)
Whether it’s uncovering police incompetence during the Lindt Café siege, illegal rubbish dumping rackets, the inner workings of Pauline Hanson’s One Nation Party or secret dealings of Donald Trump in our region, there is no more powerful news or current affairs program in Australian television than Four Corners. The program and its crack team of journalists, producers and researchers, these days often working in collaboration with Fairfax Media, regularly produces stories that change public perception, shape debate and challenge government policy. 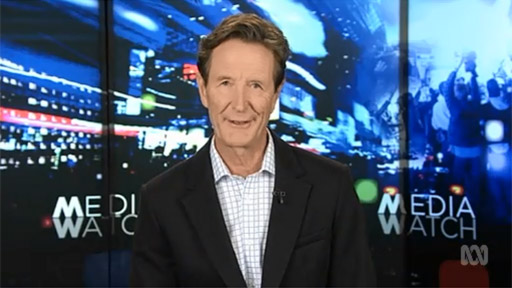 Paul Barry, Media Watch
In age rife with fake news, sensational headlines and fewer journalists and sub editors to call out bullshit, thank god for Media Watch and its acerbic host Paul Barry. In the past year Media Watch has not only been trying to keep hacks honest, the show has covered important ground discussing the dire state of the media and the systemic challenges it faces. 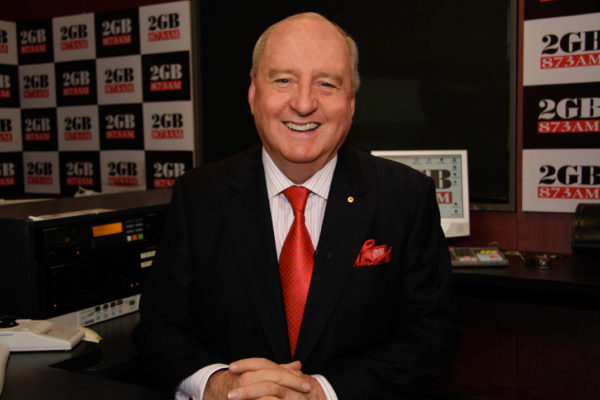 Alan Jones, 2GB
For a long time, Alan Jones has been the most powerful shock jock in the country with a direct line to the conservative side of politics that ruled Australia for much of the past two decades. Politicians genuinely fear crossing the former Wallabies head coach, who holds a huge amount of influence among the older generations of middle Australia.

Lisa Wilkinson, Today Show
Nine’s popular and accomplished co-host of the Today Show was handpicked by Arianna Huffington to be editor-at-large of The Huffington Post Australia. Wilkinson has had an impressive career across publishing, radio and TV and is a passionate advocate for women’s and children’s causes.

Peter McEvoy (EP) and Tony Jones (Host) – Q&A
ABC’s weekly panel show often provides a range of views of all political persuasions to the hottest issues of the day. The show influences (and often polarises) public opinion along ideological lines, but is peerless in the level of public interaction it receives and debate it generates.

Hamish & Andy
Not many radio stars make a successful transition to TV but Hamish & Andy have gone from consistent radio ratings to topping the TV charts with True Story this year and in the past with several other hit shows such as Hamish & Andy Gap Year. The comedic duo have long-standing careers in entertainment and are best known for their outlandish sense of humour.

Andrew Bolt
Political and social columnist and blogger Andrew Bolt is one of Australia’s most prominent commentators – loathed by some, loved by others but never ignored. He is often referred to as a provocateur who doesn’t mind aggravating his critics and challenging superstitions of the New Age. His columns appear twice a week in the Herald Sun – Australia’s biggest selling daily newspaper. 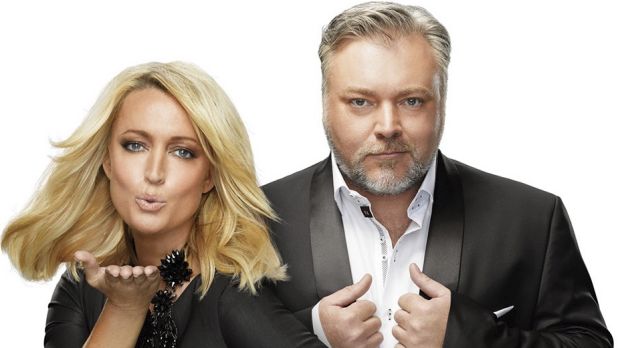 Kyle and Jackie-O
Kyle and Jackie-O are the king and queen of breakfast radio, dominating the radio ratings for most of their 10-year career. Many questioned if the Kyle and Jackie O Show could maintain its winning streak when the duo moved from 2Day FM and Kiis 106.5 – but their following stayed loyal and switched tunes, increasing ARN’s network share. The pair’s career, while riddled with controversy, is one of the longest standing in radio. 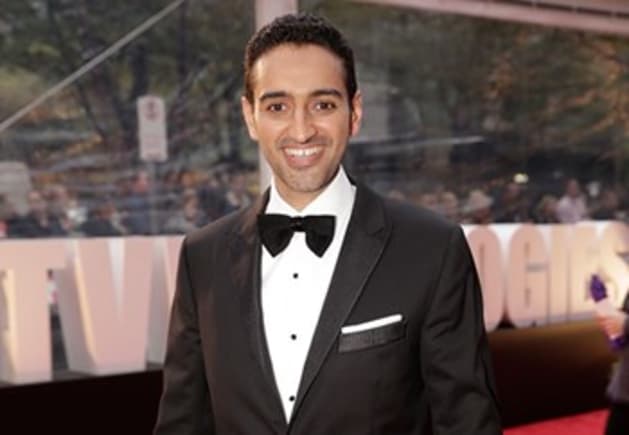 Waleed Aly
Waleed Aly is best known for his co-host position on Network Ten program The Project, but he is also an author, academic, lawyer and broadcaster. His social and political commentary, which often comes under scrutiny, has seen Aly publish a book, multiple literary shortlistings and kick off conversations about immigration and the treatment of Muslims in Australia. He regularly appears in newspapers such as The Guardian and The Age. 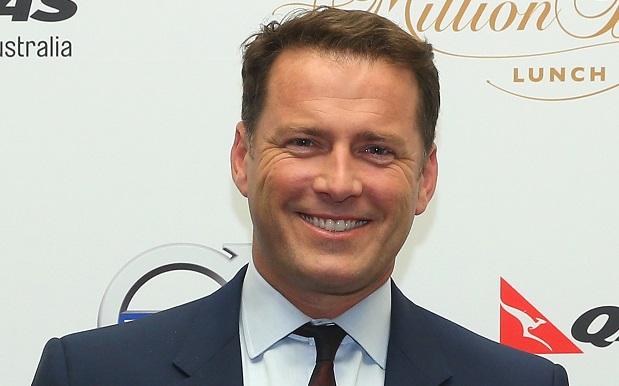 Karl Stefanovic
The nation’s obsession with Karl Stefanovic came to ahead in the media coverage of his divorce which was splashed across every news site in Australia. The Gold-Logie winning television presenter has been made an Australian icon from his 12 years as Today host presenter on Channel Nine. Stefanovic often uses his high media profile to speak out against issues such as same-sex marriage, sexism and hypocritically the aggressive nature of the media.