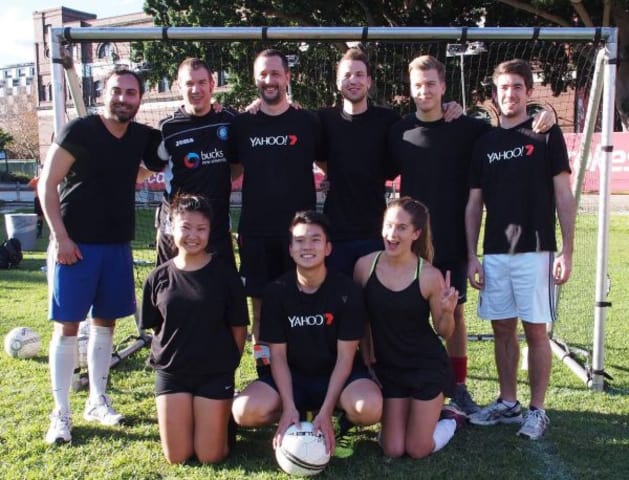 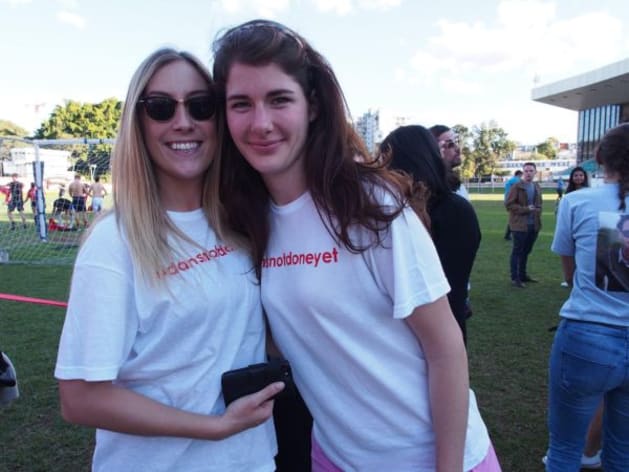 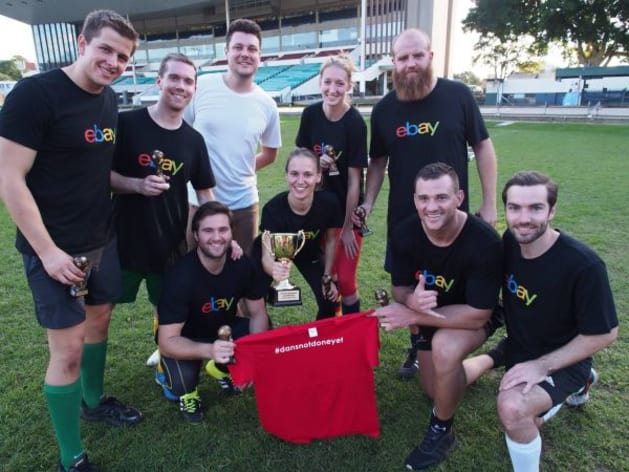 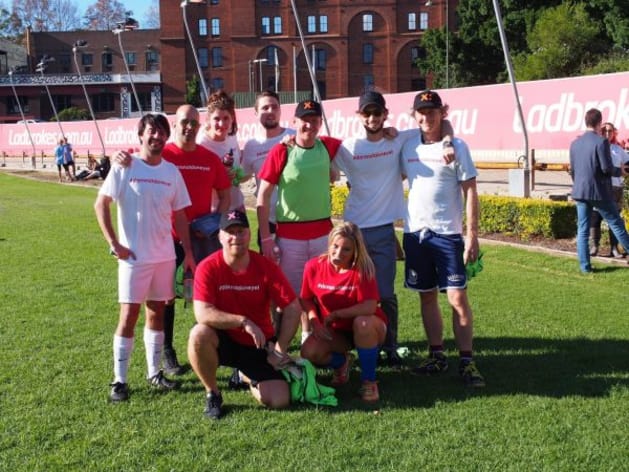 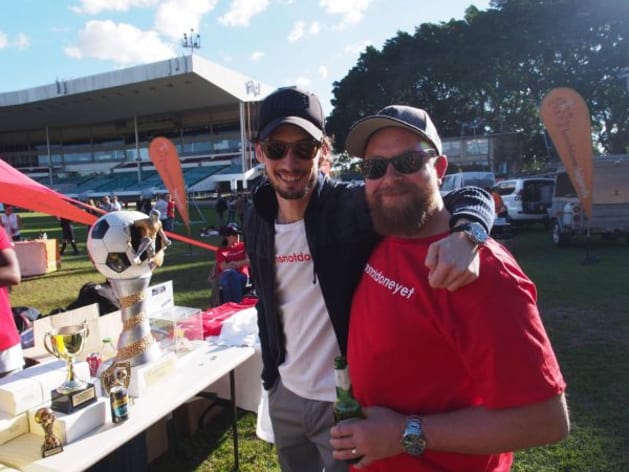 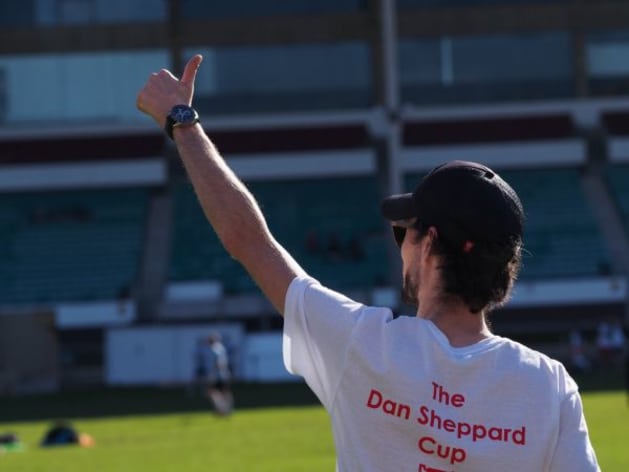 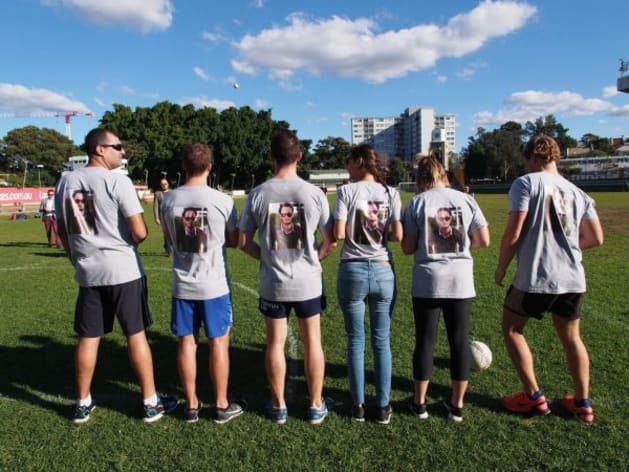 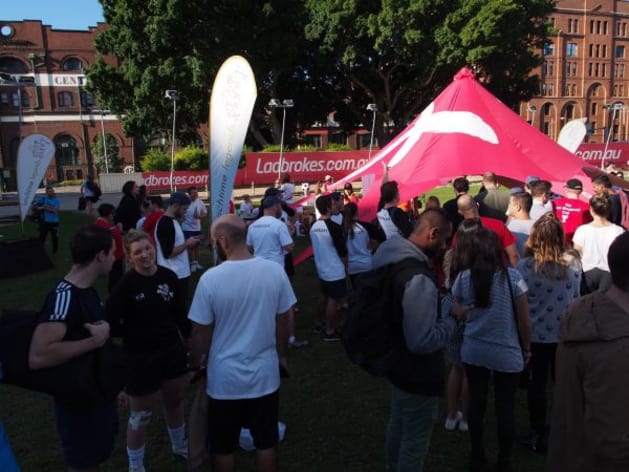 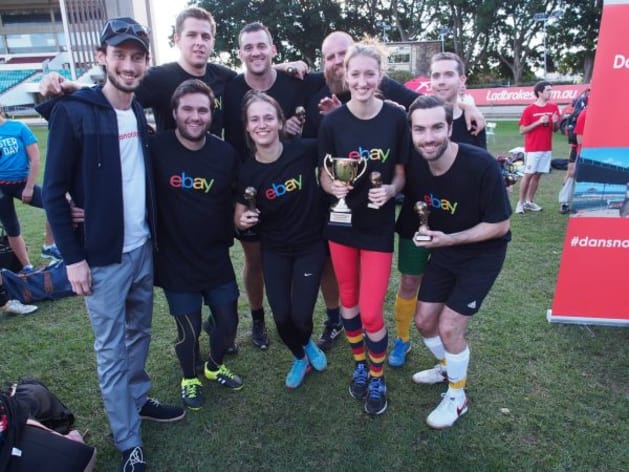 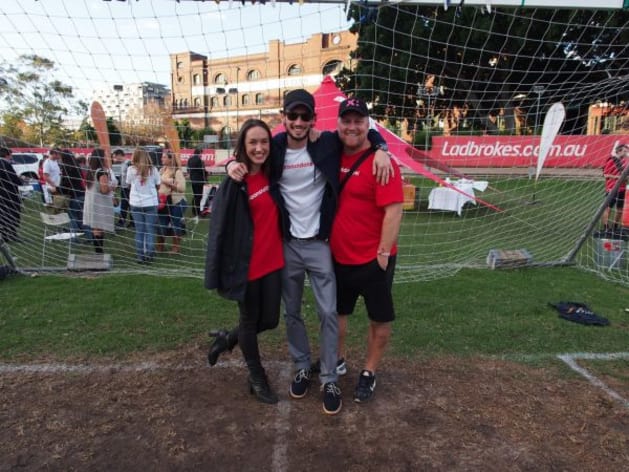 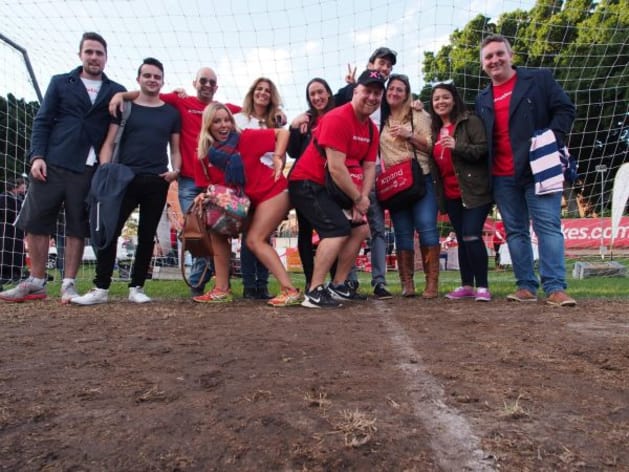 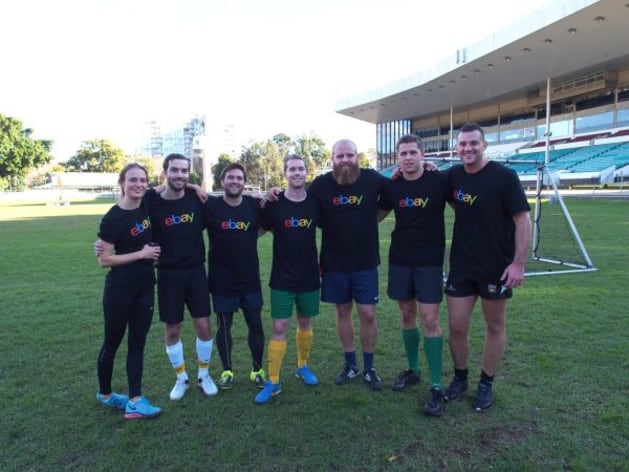 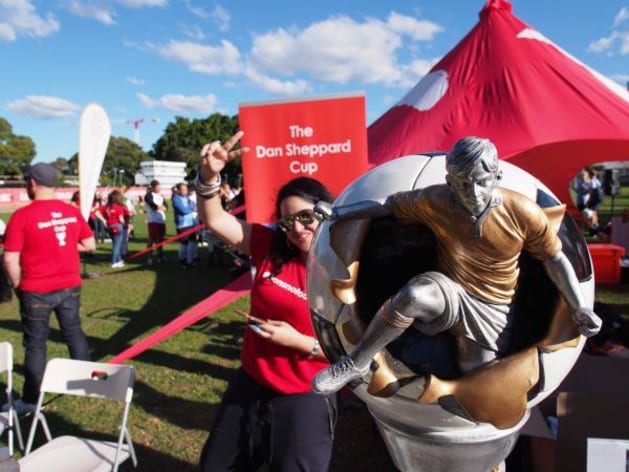 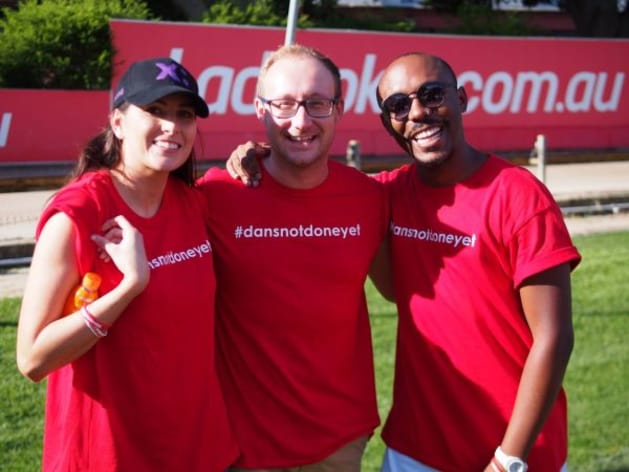 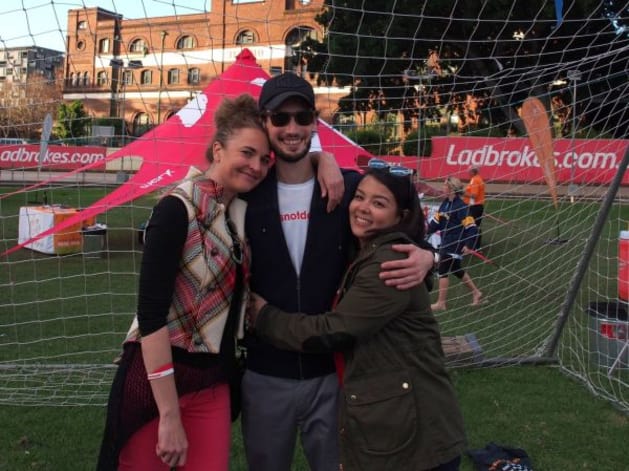 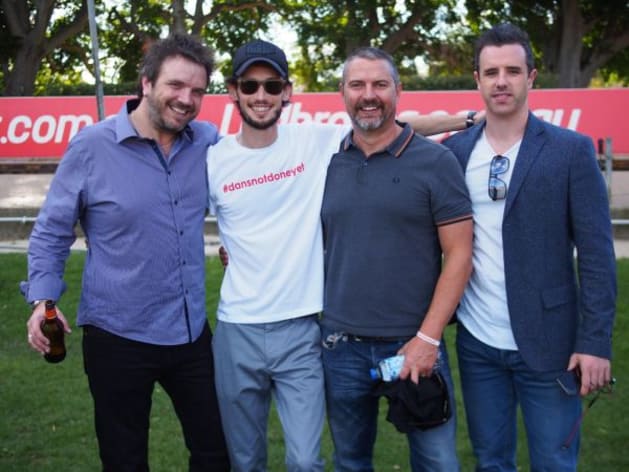 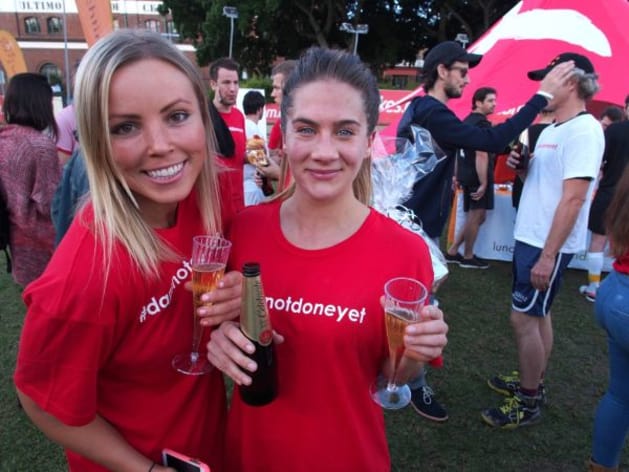 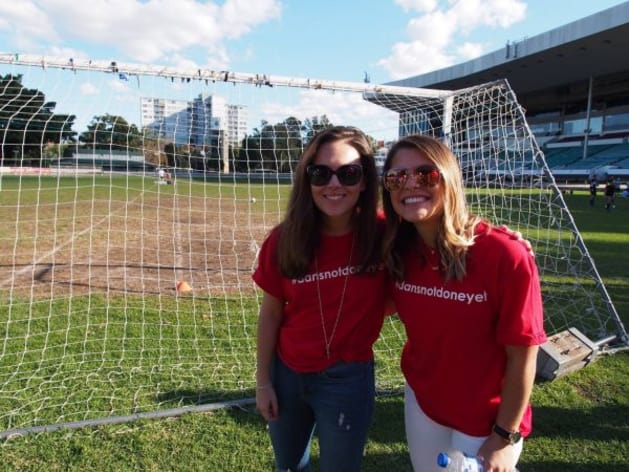 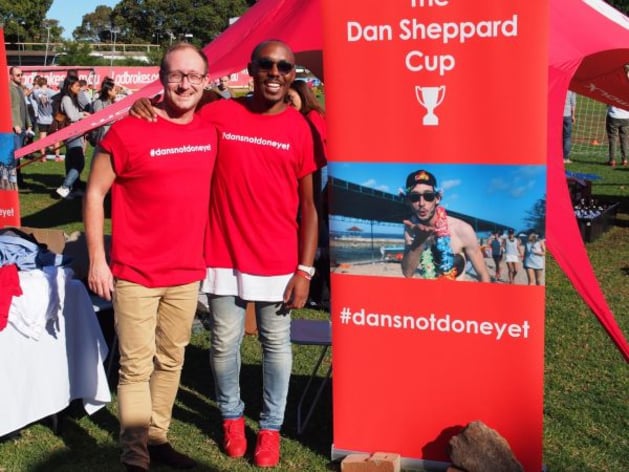 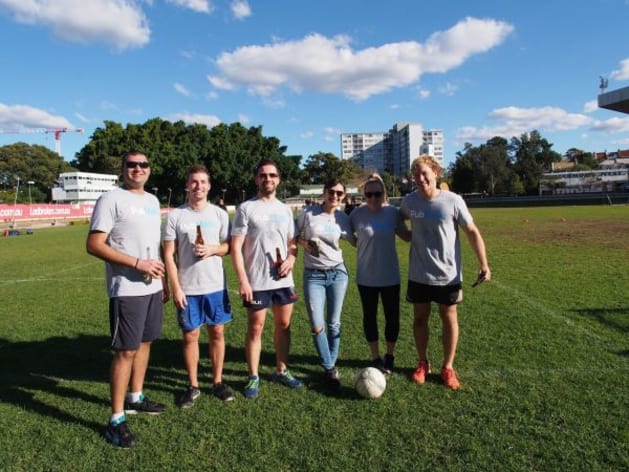 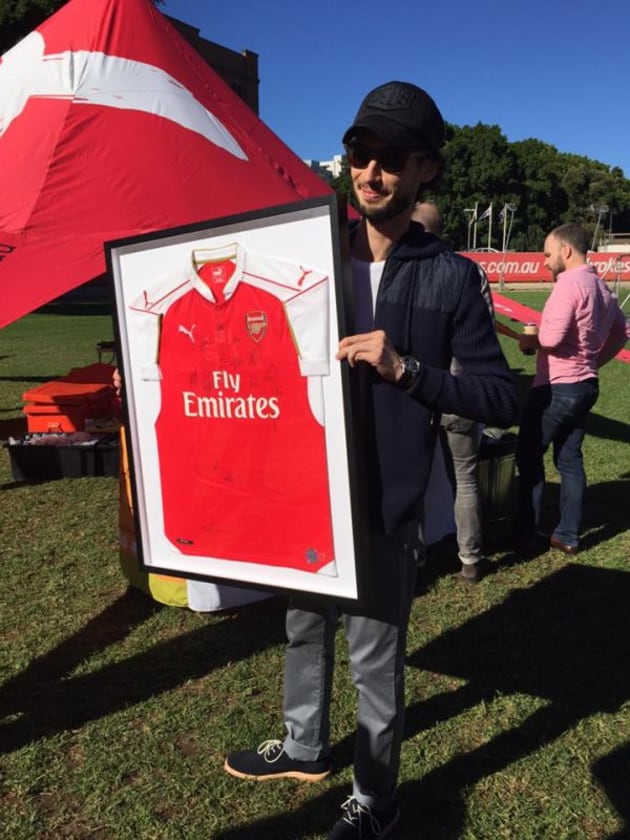 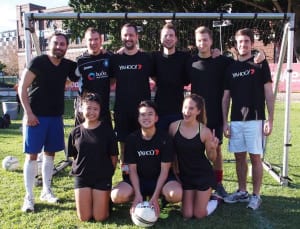 More than $10,000 was raised in just one afternoon as nearly 300 execs from agencies, publishers and ad tech firms united for a charity football tournament – The Dan Sheppard Cup.

The event was organised just two weeks ago straight after programmatic consultant and industry recruiter Dan Sheppard, aged just 32, was suddenly diagnosed with bowel cancer and given six months to live.

His employees at Xpand were quick to move on fundraising efforts and adland jumped into support an impromptu football tournament held at Sydney's Wentworth Park. Check out the gallery below.

Programmatic media trading specialist at Xpand, Nick Squires, said: “We would like to say a massive thank you to everyone one who attended the event and to the people who couldn’t make it.

“Without everyone’s help and support none of this would of been possible. The Dan Sheppard Cup was a massive success. I think everyone would agree it showed the true heart and spirit of the industry to get behind someone in a time of need. Thank you everyone.” 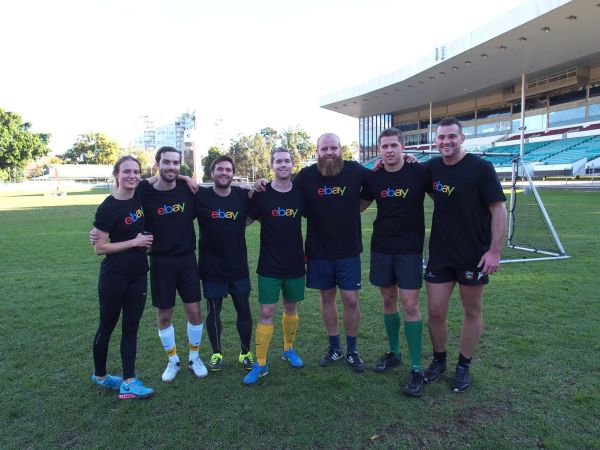 E-commerce giant eBay won the overall cup, the bar was nearly emptied and a signed Arsenal T-shirt for Dan was also presented.

A total of $10,875 was raised from raffle money, T-shirts, wristbands and team entry donations.

During a short speech Sheppard said the fact the event had happened so quickly in such a small space of time was “pretty unbelievable” and expressed his heartfelt thanks to the crowd.

“I want everyone to know how grateful I am and how privileged I am to know you all,” he said.

“The donations have been phenomenal I promise you I'll put it to good use. My goal for this, is once I beat it, is to make sure that everybody under 50 knows that this shi* is real and it can happen to anyone.

“I had no symptoms. I had no signs – nothing at all. I went to hospital with a pain in my shoulder and three days later I had cancer.”

Check out Game on – Google, Gumtree and more support The Dan Sheppard Cup