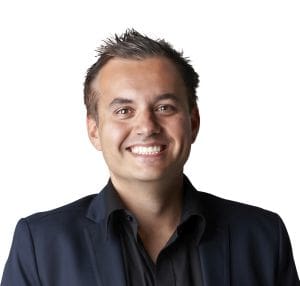 Bosilkovski has been at Leo Burnett for nearly nine years, joining as a client services director in 2009, before being promoted to managing director in 2014 and then to CEO three years ago in replacement of Todd Sampson.

While Bosilkovski is remaining tight-lipped on his next move, he is expected to remain within advertising.

Speaking to AdNews, Bosilkovski says he is proud of the transformation he has driven at Leo Burnett, evolving the Sydney office from an advertising agency to a creative solutions company.

“After nearly nine years, it was time to resign as the CEO of the Sydney office to pursue the next chapter of my career, of which, I’ll be able to announce in the near future.

He adds that none of his achievements would have been possible without his talented staff and ambitious client partners.

“We have loved his energy, ambition and, above all, his commitment to creativity and innovation... We wish him great success," she says.

Leo Burnett is conducting a search for the Sydney leadership role.