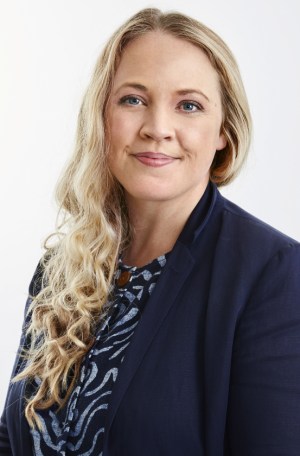 Pacific continues to focus on video as a core strategy with the appointment of Keshnee Kemp to the newly created role of head of video, while Lucy Chesterton joins as digital content director.

Keshnee is now responsible for video content strategy including ideation, creation and production of original video content. She had previously been editor and content director of WHO since May last year.

Chesterton replaces Brett Wadelton who left Pacific in February. She now oversees digital audience and content strategy, creation and delivery across the publisher’s brands. Chesterton was previously head of Yahoo Lifestyle for three years and has also worked at Bauer Media and Nine.

"For more than a year, we have seen continued and consistent growth in our digital audiences and, over the past few months alone, a five-fold increase in the number of video streams," Gereurd Roberts, Pacific CEO, says.

“These appointments will further strengthen our offering as we look to double down on our digital strategy, enhance our leadership position and drive additional revenue through original content.”

“We’re embarking on an exciting new chapter at Pacific and I’m thrilled for the opportunity to lead an innovative team in creating engaging, first-to-market content that both our audiences and clients will love,” Kemp says.

Stacey Hicks takes on the role of WHO editor which is left vacant by Kemp’s promotion.