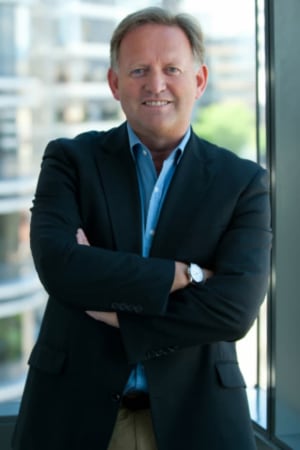 NewsMediaWorks, a body representing news publishers, has hit back at Google Australia’s explanation for why it doesn’t pay for news that is displayed in search results.

The local managing director for the tech giant, Mel Silva, yesterday said Google search is akin to newspaper posters that draw in readers for publishers at a newsagent.

Silva was refuting claims made by the government that local news content is “lucrative” for the tech giant, saying searches related to news are a “very small proportion of all searches and very rarely return ads”.

“This really misses the point. While both newsagents and Google have built their businesses off the back of news, only newsagents pay for the publications and content they distribute.”

The exchange comes after the government moved ahead of the deadline for a voluntary code of conduct to ask the ACCC to form a mandatory code, which will address the imbalance in bargaining power between news publishers and digital platforms.

“It is clear, notwithstanding protestations of the digital platforms that they are working constructively with publishers, the Government and the ACCC were unconvinced of progress in getting to the nub of the issue – digital platforms coming to terms with their bargaining power being recalibrated so that they pay for news,” Miller says.

News publishers have been under increased pressure due to the coronavirus pandemic, which has weakened advertising revenue across the media industry.