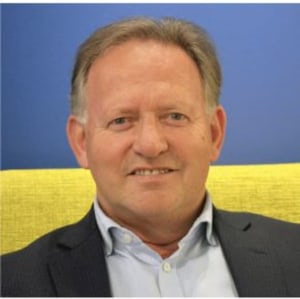 NewsMediaWorks CEO Peter Miller is taking a swipe at Facebook's “self-claimed” figures and telling advertisers they might be better off directing 25% of their advertising budgets to “more trustworthy” media channels.

The commentary coincides with new figures released from the NewsMediaWorks that found print readership is rising 4.7% year-on-year, the first from the new strategic collaboration between The Readership Works, Nielsen and Ipsos.

Released today, the Enhanced Media Metrics Australia (EMMA) data also shows that digital audiences, who consume news media on devices such as smartphones, tablets and laptops, continues to grow, up 3.8% to 13.5 million.

Total cross platform readership for Australia’s news media sector remained stable in March, reaching 16.5 million or 90% of the population (aged 14+). Printed newspapers are read by 12.4m each month, or two-thirds of Australians.

Metro newspapers were read by 10.2 million people, or 56% of consumers, over the same period. Regional and community news media brands are read by more than one third of the population (35%), or 6.4 million people.

The growth in news media follows a time of turmoil for digital platforms, with Facebook's fake news and Cambridge Analytica scandal seeing consumers seek out more trusted sources of news.

This is the first Emma data to come from Nielsen under its new arrangement announced last month, which sees Nielsen bring together Emma accredited print readership data from Ipsos and Nielsen’s digital audience data, to deliver a total audience readership.

Miller stresses the importance of independence in metric measurement - something Facebook is often criticised for as it does not let third parties connect to its platform and therefore can mark its own homework.

“Meanwhile, Facebook has purged 583 million fake accounts in the first quarter of 2018, which is around 25% of its self-claimed monthly audience of 2.1 billion," Miller says.

"Whilst trust is back in vogue, it’s never gone out of fashion for credible journalism and proper news brands, reflected in the Adtrust Galaxy Research study that reveals news media as the most trusted media for consumers for both content and ads of any channel.

“Perhaps this news is enough to stimulate some advertiser discussions and whether they might be better off directing 25% of their advertising budgets to more trustworthy media channels.” 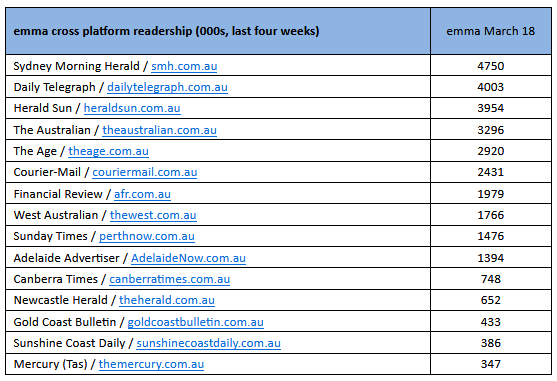