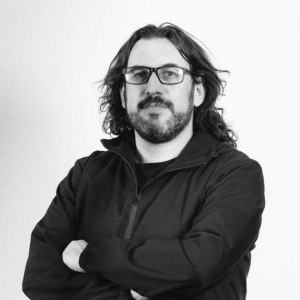 The revelation that Cambridge Analytica breached Facebook rules to harvest up to 60 million user profiles for nefarious purposes is “just another nail in the coffin of trust” for the marketing industry, one of adland's leading thinkers has warned.

Thinkerbell co-founder Adam Ferrier believes the saga will only compound marketers' fears of how they should manage and control the “copious amounts of data we all have”.

Ferrier, who has a background in consumer psychology, tells AdNews there is a growing sense of anxiety in the industry that data security is “out of control” and that tech firms need to take a long-term view on innovation and “make sure things are fully thought through before being taken to market”.

“What I find fascinating is that people are building new toys and not realising the impact that those toys have. They are not looking at the ripple on effect of the decisions that they make,” Ferrier says.

“Facebook, just like any other organisation, is trying to work out the rules of data as we go.... [but] it is getting increasingly difficult to work that out.

“People are building things with the intentions of doing good but they get easily usurped by people who use these platforms in destructive ways. It's getting more and more difficult to ensure that what you are doing isn't corrupted and I think Facebook is finding that out very quickly.”

'Nobody is in control'

Ferrier says the breach of the rules by Cambridge Analytica “taps into that fear of who's in control” and that “nobody quite knows where the next loophole is”.

“It makes it very apparent that nobody is really in control and really knows what's going on or how their system or their platform is going to be exploited or used. It raises everybody's anxiety,” he adds. “Self regulation in this industry is proving to be increasingly difficult.”

In response to the revelations, Facebook has suspended the accounts of data analytics firm Cambridge Analytica, Strategic Communication Laboratories (SCL) and the whistleblower Christopher Wylie.

Over the weekend, Wylie revealed to the Observer and New York Times the inner workings of Cambridge Analytica and how it breached Facebook policy to harvest millions of voter profiles for a propaganda campaign to promote US president Donald Trump during the 2016 US election. AdNews summarised the main allegations yesterday. 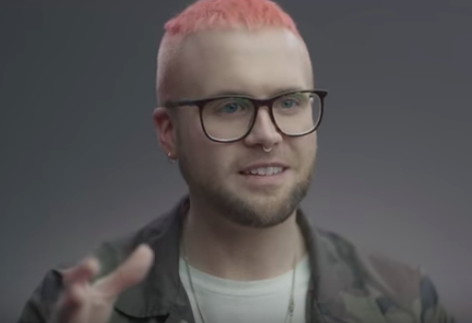 In a blog, Facebook VP and deputy general counsel Paul Grewal explained that although Cambridge University professor Aleksandr Kogan legitimately gained access to individuals data through an app, he breached Facebook policy by sharing that data with a third party (Cambridge Analytica and SCL) as well as refusing Facebook's demands to delete the data when the social network discovered the scam in 2015.

“Your calendar should have your events and your friends birthdays, your maps should know where your friends live, your address book should show their pictures. It was a reasonable vision but it didn't materialize the way we had hoped,” Bosworth said.

“We made a change three years ago to limit developer access to detailed friend data. The extent of information Kogan's app accessed is no longer possible today.”

Bosworth added that Facebook also decided against suspending Cambridge Analytica, SCL, Kogan and Wylie in 2015 because they had “certified in a legal document that they had deleted the data”.

“We are serious about protecting our community and their data. This issue can no longer happen the way it did given what we fixed in the product three years ago, but that doesn't change what happened. It's a breach of trust,” Bosworth added.

Ferrier believes the issue is another “wake-up call” that will leave Facebook CEO Mark Zuckerberg “genuinely mortified and confused” only a few months after he declared he would to fix Facebook.

Zuckerberg's more immediate concerns could be to front up to UK Parliament. British MP Damian Collins, who is leading an inquiry into 'fake news', has summoned the Facebook boss to answer questions about the Cambridge Analytica scandal.

Ferrier's point about trust is likely to come up.