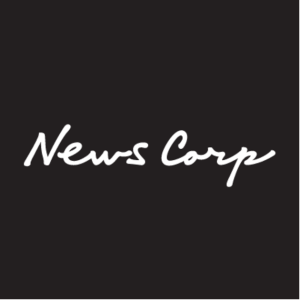 MCN's national head of direct sales Danny Lavell has joined News Corp as general manager of consortium agencies, in what it says is a key appointment to its sales leadership team.

Lavell has been national head of direct sales with MCN for the past four years. The media executive has more than 20 years of experience in publishing and television, including 16 years at ACP.

Blackburn has nearly 20 years of experience in media sales, including a decade at Pacific Magazines before joining NewsLifeMedia as NSW sales director in 2012.

In 2015 he became director of sales and strategy and was commercial director of News' lifestyle vertical before becoming general manager of NSW network sales.

Barrett said: “With this strong network sales leadership team now in place we are well positioned to drive our strategy and work together to achieve excellence and results as we focus on earning the right to be our clients’ primary media and marketing partner.”