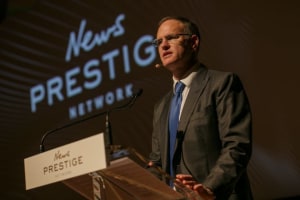 The restructure of its mastheads which will see the company’s premium newspaper and magazine brands fall into the same division for the first time, including The Australian, and the Conde Nast International titles - Vogue Australia, Vogue Living and GQ Australia.

As a result, former GQ editor Nick Smith will exit News Corp after more than a decade “to take on a new career opportunity in the UK”.

The Australian's CEO Nicholas Gray will run the new division, which is an expanded proposition of the News Prestige Network, which launched last year as a luxury ad network for brands. 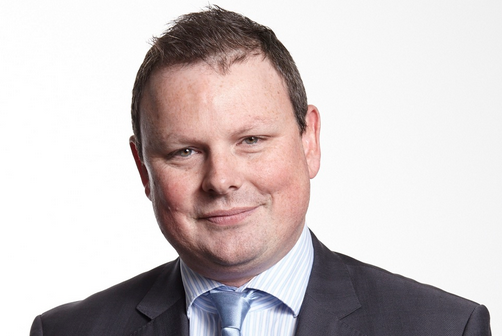 News Corp CEO Michael Miller say: “We are proud of the commercial results driven since the launch of the Prestige Network to the luxury brands market last year. With this new publishing division, we will now leverage our prestige editorial talent, harness our commercial strengths and marketing capabilities to continue to deliver the best content and commercial solutions to Australia’s largest AB audience.”

The News Prestige Network offers access to Vogue Australia, Vogue Living and GQ Australia and The Australian’s luxury inserted magazines Wish, Mansion, The Deal and The Weekend Australian Magazine via one access point.

Fiona Nilsson, current director of Food Corp, will move to the role of Lifestyle Director for News Corp Australia responsible for the Food and Homes portfolios.

Andrew Cook, formerly director of media sales at SBS, has been appointed general manager of advertising for The Australian and the News Prestige Network. Andrew replaces Vaughan Cottier who is moving to the US.