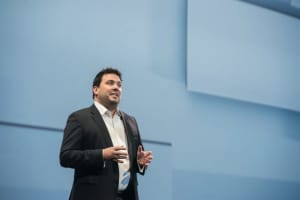 News Corp has invested $1.5 million in a Hasbro board games promotion to spur “double-digital growth” across its metro tabloid newspapers.

Tomorrow, the promotion will launch with Monopoly and a collector's case available for $3.50 at Woolworths and IGA supermarkets with News Corp's major metro and regional newspapers. It will last for a fortnight and offer readers classic board games including Guess Who?, Twister, Cluedo, Trivial Pursuit and Yahtzee. 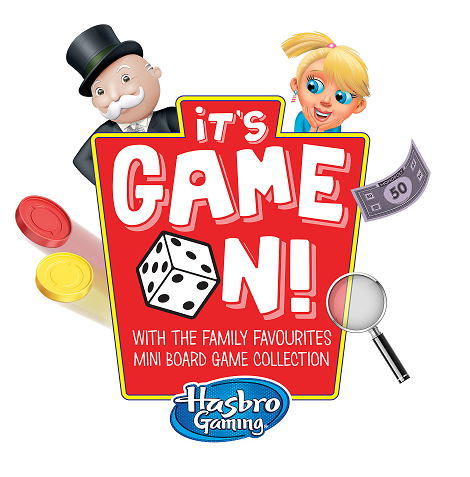 “Many of the publications during the promotional period enter into double-digit circulation growth, proving these promotions are highly valuable. They are really well received by our customer base and throughout the two weeks we expect to see more than three million board games,” Eales says.

“Over the last two years the rate of decline (in newspaper sales) has halved and it’s not a coincidence. We’ve been investing in a whole lot of different marketing initiatives and from that, we have evidence the rate of decline is slowing. Marvel, Hasbro and other promotions contribute to the improvement in performance."

The 14 mini games will be promoted across TV, social, digital, radio and News Corp’s print assets. Another objective of the promotion is to grow its digital assets, with online subscribers able to pre purchase the full collection of games.

“For every newspaper reader we lose, we want to replace them with a digital subscriber. We don’t forget our digital readers,” Eales says.

Asked if News Corp will continue to invest in collectables, the publishing boss adds: “We don’t have any plans to move beyond four a year at this stage.

"Hasbro’s is the most valuable collectable we’ve had yet but there is still a core focus on quality content and journalism. This is a promotional mechanism that provides value to loyal readers but also encourages those who don’t read papers to give them a try.”