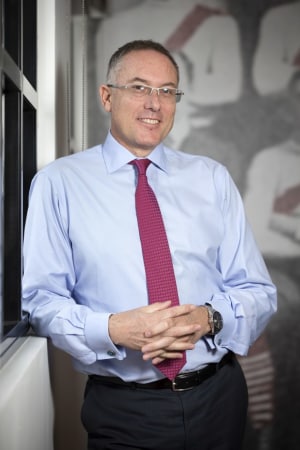 “Now that a decision has been made regarding the MCN and Network Ten sales representation partnership, Patrick has become the chair of MCN to ensure a clear focus on greater collaboration and partnership between Foxtel and MCN," an MCN spokesperson told AdNews.

The move is a curious backflip for MCN, which recently announced it would no longer be the sales house for Ten, with CBS citing it as "an unusual relationship" that it didn't wish to continue.

The announcement marked the end of a $600m deal for MCN and is expected to impact around 100 staff, according to the AFR.

MCN said its working through the disengagement with staff and some staff will have the opportunity to interview for roles at Ten.

Staff are expected to be briefed this week on what roles will be made redundant. Ten is currently advertising on LinkedIn for a new national sales team.

MCN CEO Mark Frain, who recently took over from former boss Anthony Fitzgerald, spoke to AdNews last week, reassuring staff and shareholders there is a plan in place. He declined to comment on how many staff would be impacted.

Frain today outlined ambitions to reinvent advertisements in the Australian ­subscription-TV market and revealed he was considering reduced ad loads.