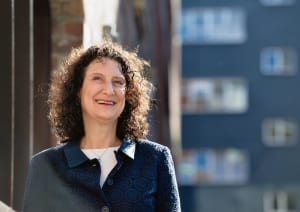 Woolworths is facing what could be  $100 million class action from disgruntled shareholders who say the retailer has breached the Corporations Act by not disclosing that it was behind on its profit projections. The law firm has opened an online registration for aggrieved shareholders.

Law firm maurice Blackburn says it was clear Woolworths maintained its profit guidance until February 2015,despite it being clear they were behind from October 2014. Share price tumbled 13.7% in two days after the guidance was reported in its half year results. The law firm says Woolies actions not only cause shareholders to lose out, but everyday australians whose super funds are invested. A Woolies spokesperson said: "Woolworths considers that it has, at all times, complied with its continuous disclosure obligations. If proceedings are commenced they will be defended on this basis."

Comcast plans to introduce an online video service offering to hit shows from its NBCUniversal TV networks in the next 12-18 months in an effort to complete with Netflix, according to a report in Bloomberg. The new service will include programs from the NBC broadcast network, and could include shows from Comcast cable channels Bravo, SyFy and USA. Comcast is still determining many of the particulars of the service, including whether it will have a live feed of the broadcast network and whether it will include sports.