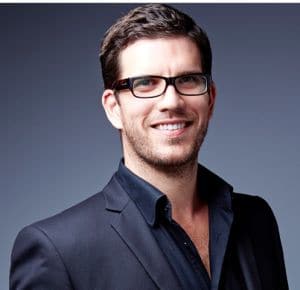 RadiumOne has announced the promotion of Adam Furness to managing director ANZ, a new position for the Australian arm of the business. Furness will be taking the ANZ operation over from APAC managing director Kerry McCabe.

Furness joined RadiumOne in 2014 and has over 16 years experience in advertising and media across digital, radio and TV. He has held leadership roles in sales, strategy, cross-platform and business development at Southern Cross Austereo, Macquarie Radio Network and Mi9.

International lifestyle group Ovolo Hotels, has appointed Atomic 212°, to handle its digital strategy and performance media. This is the first time the hotel group has ever appointed a media agency in Australia. The business has hotels in both Sydney and Melbourne. This win sees the agency count some $250 million in billings.

The Trade Desk set to IPO

Demand-side platform The Trade Desk has registered its interest with the US Securities and Exchange Commission, indicating its plans to go public. The company indicated that it hopes to raise USD$86.3 million in the offering, and management will maintain substantial control of the company.