Try before you buy

As the competitive TV space shows no sign of slowing down, Foxtel is at the ready with its next play. Foxtel is offering Australians the opportunity to experience the first episode from a host of HBO programs for free via the Foxtel website. The strategic lure move follows an initial free screening of the first episode of HBO’s critically acclaimed sci-fi drama Westworld. In addition to Westworld, Foxtel is also screening HBO’s Divorce and Quarry, with plans to add upcoming shows Insecure and High Maintenance. For more: Foxtel to aggressively target SVOD market, expands HBO deal

According to the New York Post, a woman is suing Kentucky Fried Chicken after being left disappointed that a $20 bucket of chicken from KFC was 'under-stuffed'. Despite the ad showing a bucket overflowing with chicken, the 64-year-old said she had what seemed more like half a bucket, deeming this to be “false advertising”, as it did not 'feed the whole family'. She said the chicken was not portrayed on the commercial and has now hired a lawyer and filed a lawsuit, demanding KFC change its advertising. The grandmother is seeking $20 million in damages. KFC called the lawsuit “meritless.” 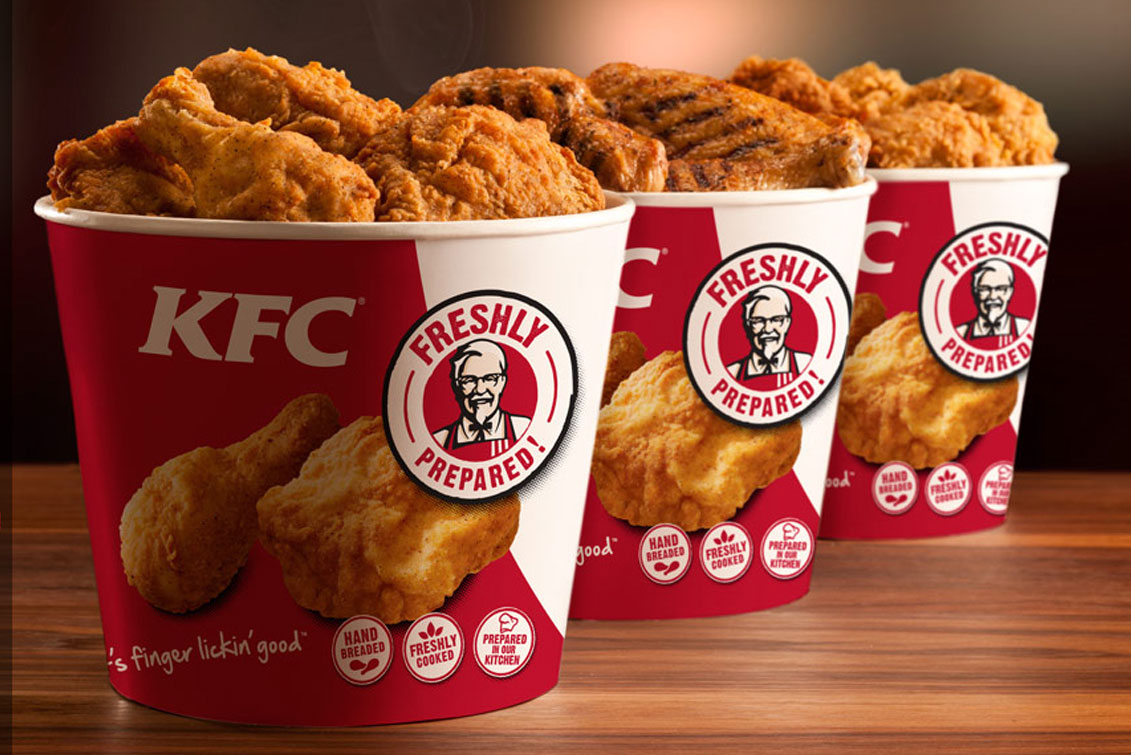 Network Ten's Australian Survivor will return for a second season in 2017. The debut season, which saw 24 everyday Australians stranded on the tropical island of Samoa, will be back on screens as Ten says the local format has impressed new viewers. Ten will again be working with Endemol Shine Australia and Castaway Television to bring it back to television screens in 2017. For more: Ten takes Survivor beyond TV with first online series.

McCann has poached Affinity executive creative director Marcus Tesoriero. Tesoriero was at Affinity for two years, before beginning at McCann a month ago, according to his LinkedIn page. Prior to Affinity he held roles at DDB Sydney, DT Digital and The White Agency, working across brands such as Jim Beam, Panasonic, Woolworths and Johnson & Johnson.

Red Engine SCC has expanded its senior creative team with the arrival of creative director Mitch Alison and senior content creative Ben Harrison. Alison has previously worked at The Works, R/GA and Saatchi & Saatchi and across the US, Europe, Australia and New Zealand. Harrison joins from DDB Sydney, working across award winning campaigns focused at millennials, such as ‘Drop into Maccas’ and ‘Mac it Better’ for McDonald's.

Creative, media, digital and advertising shop The Sphere Agency has been named the presenting partner for the 2017 Peninsula Short Film Fest. The free festival, which is supported by top Australian talent including Russell Crowe, Sam Worthington and Nash Edgerton, screens up to 20 short films all competing for $30,000 in cash and prizes. Sphere founder and ECD, Michael Abdel, says today content is king and this new partnership will see the agency help discover, encourage and support the up and coming emerging stars of film. Just last month the Melbourne agency was appointed by La Kaffa International to develop the global style guide and reposition the Chatime brand worldwide.

The Sphere Agency celebrates with the TV and film industry