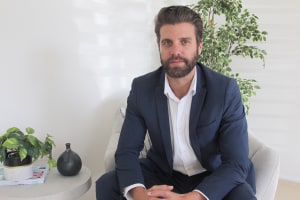 Former BuzzFeed director Brad Arnold has launched new content specialist media company called 'We’re in Cahoots'. Arnold, who has spent time in the agency landscape at Carat, Universal McCann and Starcom, before taking on director roles within publishers MTV, MCN, REA and most recently BuzzFeed Australia, left BuzzFeed at the end of 2017 has spent much of this year experimenting with creative projects, collaborating, consulting and listening to the client challenges before fine tuning the new venture for market. We’re In Cahoots aims to streamline the entire content process for brands - something Arnold believes is currently being missed when working in a traditional process with agencies and publisher houses. "The media landscape has evolved productively from the standard client to agency to publisher model,” Arnold says. “Brands playing it safe with that traditional and antiquated mindset are limiting their true potential for creative freedom. Let’s face it, media agencies are biased to where budgets are spent, creative houses can add dollar signs to a simple project budget, while publishers have politics and internal restrictions that limit the true evolution of an idea beyond their own platforms.” Cahoots looks to be a modernistic player in the content specialist space- “independent and free from the legacy of a conventional business model”. While currently working with brands and specialising in branded content, Arnold says We’re in Cahoots will also be an incubator and house for other creative projects to help others with their craft.

Outdoor company VMO has unveiled a new visual identity, including a new logo and brand positioning, ‘Engaging active consumers’. The outdoor company said the new positioning aims to reflect VMO’s goal of ‘engaging with audiences in the right location and with the right mindset’. “In a crowded marketplace the new VMO identity stands out with unmistakable character and universal appeal,” VMO head of marketing Jane King said. “Designed to evoke confidence and edge, the revitalised brand is reflective of VMO’s individuality and progressive thinking.” 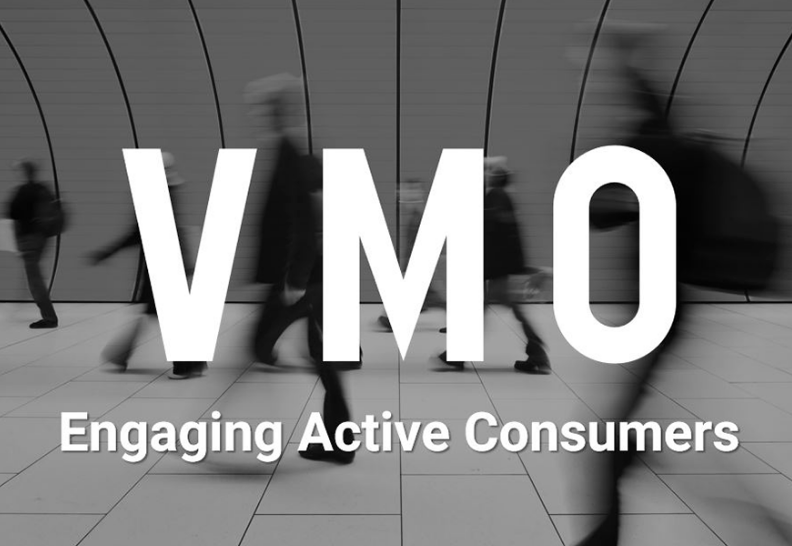 Southern Cross Television in Tasmania has been renamed Seven Tasmania. Parent company Southern Cross Austereo said this was due to ‘unforeseen circumstances and subsequent contractual negotiations with Seven’. As part of an original rebrand strategy, it was announced that the local news bulletin, Southern Cross News Tasmania, would be renamed Seven News Tasmania, however this will no longer be happening, with a new name for the news service to be announced in due course.

Melita Masters and Bianca Galan-Dwyer, two leading creatives in Western Australia, have joined 303 MullenLowe. The pair were previously with The Brand Agency and have produced award-winning work, including the City of Perth campaign ‘Let’s Thursday Like We Friday’. Masters has been recognized for her work as an art director and copywriter, while Galan-Dwyer has carved out a reputation and an emerging art director. The pair have 15 years’ experience and have worked across a wide range of clients including: Bankwest, MSWA, UWA, Mental Health Commission and the Road Safety Commission.

Sizmek has launched a suite of programmatic creative solutions to help brands and agencies execute relevant, personalised advertising at scale. The dynamic creative optimisation solutions include creative production services, media execution and dynamic creative optimisation tools. Sizmek is offering three programmatic packages and an AI package that utilizes the machine learning technology Sizmek secured through its acquisition of Rocket Fuel last year. Sizmek said campaigns using personalised creative saw a five times higher conversion rate than those without and additionally, when AI is applied to the creative, there was a 46 percent uplift in performance.