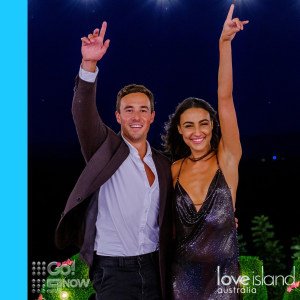 Isobar and Accordant have launched a new partnership to lead the digital transformation of the University of Canberra, after winning a competitive pitch. In the first joint project since Accordant joined the Isobar Group in March, the teams will draw on Dentsu Aegis Network capabilities for the University of Canberra’s Digital Student Journey project. The outcomes will be to enhance the online student experience through digital engagement, conversion and retention strategies, while supporting students throughout their academic life and beyond. The platform will position the University of Canberra "as one of Australia’s most digitally progressive tertiary institutions".

VMO has entered into a commercial partnership with Fernwood Fitness. The agreement will see VMO take on the production of Fernwood’s custom magazine and roll out of a digital advertising network throughout its clubs. The first edition of the new magazine will launch on the July 18 with an increased circulation of 50,000 copies to be distributed throughout 69 locations Australia-wide. The re-launch of the magazine will be accompanied by a digital screen rollout growing the VMO Active circuit. VMO’s custom publishing arm already includes Fitness First Magazine. The addition of Fernwood magazine will deliver a combined readership of 300,000+ for both publications.