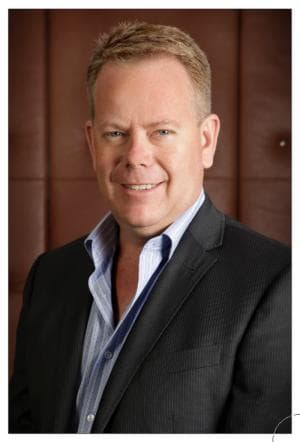 Former chief sales revenue officer of Nine entertainment, Peter Wiltshire, has been appointed as non-executive director of digital out-of-home (OOH) company, Medical Channel. Wiltshire left his post at Nine a year ago, having spent more than 10 years at the network. Since his departure from Nine, Wiltshire has been consulting various media organisations including Medical Channel Wiltshire's appointment follows a hiring blitz at Medical Channel, with 82 new staff members joining the team in the past four months. Last year, Medical Channel has gone from strength to bought Community Network and digital-place-based media company Medical Media.

AppNexus has appointed a former Rubicon Project exec as its new Sydney-based MD of JAPAC. Kaylie Smith will oversee AppNexus’ Australian commercial expansion and strategic partnerships, as well as the company’s commercial presence in Asia Pacific and Japan. Prior to her appointment, Smith was head of seller cloud at Rubicon Project, leading the company’s publisher division. She was also a longtime executive at DoubleClick, where she served as MD JAPAC. In her new role, Smith will oversee AppNexus’ offices in Singapore, Tokyo and Sydney. The news follows the relocation of AppNexus' VP sales APAC, Dave Osborn.

Simon Smith has been named as executive director of content marketing at News Corp’s digital network, News DNA. He joins the business after more than three years at Fairfax as its MD of content marketing. He will be responsible for developing News DNA’s content marketing strategy and initiatives across multiple platforms to drive new revenue and partnerships. At Fairfax, Smith launched its in-house content marketing studio. The job, effective immediately, sees Smith return to News Corp having worked for the publishing company as strategic business director for The Australian from September 2009 to December 2011.

Siobhan McKenna leaves board of Ten for News Corp

Siobhan McKenna has left the board of Ten and joined News Corp as group director of broadcasting. She will provide oversight of News Corp’s broadcast assets, work closely with Peter Tonagh, Patrick Delany and Angelos Frangopoulos on major initiatives and CEO Michael Miller to further develop the News Corp portfolio. McKenna has joined the boards of Fox Sports, Foxtel and Sky News as a director.