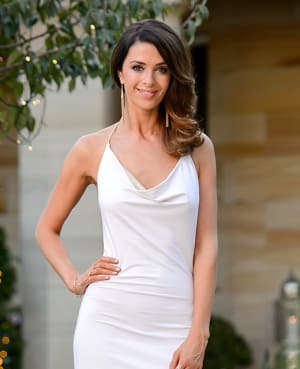 The countdown to season three of The Bachelor is on but this time Adland has one of its own on the silver screen. Former BWM staffer Emily Simms is joining the line-up of eligible bachelorettes hoping to win the heart of Tasmanian bachelor Sam Woods.

The agency was founded two years ago by Will Riley, John Volckman and Richard Strettell.

Nissan drives away with The Bachelor

Nissan has been named as the first automotive brand sponsor of The Bachelor Australia, which returns to screens for season 3 tonight, as part of a campaign managed by Denstu Aegis's sponsorship and integration division.

The sponsorship sees in program vehicle integration with the the Nissan QASHQAI and 370Z as well as a car cam feature as part of the show. The partnership extends across Tenplay with additional behind the scenes content.

In addition, one viewer will be given the chance to win a new Nissan QASHQAI as part of a consumer promotion.

Carsales has won its case against rival Carsguide over a recent ad campaign which was found to be “misleading or deceptive” by the Victorian Supreme Court.

The court found that a Carsguide campaign which featured across television, radio, newspaper and billboards made a number of misleading representation.

This includes a billboard advert placed by next to the Carsales head office in Melbourne which said “let lightning strike those who sell your contact details to dealers” and then had a blimp with a lightning bolt on it floated over the office.