T Australia: The New York Times Style Magazine has been met with higher-than-expected demand from readers and advertisers in Australia causing it to increase print frequency to become a bi-monthly magazine.

The publication launched its first issue in March and has reached a cross-platform audience of more than 50,000. T Australia also has an email open rate of 70%, click-through-rates of 24%, and more than 45,000 visitors to its website in the first three months.

The magazine entered the local market during the pandemic which was drying up local advertising revenue, claiming iconic titles such as Elle, InStyle, and Women’s Health.

However, editor-in-chief and publisher Katarina Kroslakova says the publication has been able to meet readers’ and advertisers’ appetite for premium content.

“Of course, the revenue pool is shrinking, but we saw that as a positive challenge,” Kroslakova tells AdNews.

“With so many local magazines closing, it was pretty apparent that quality advertisers still needed an avenue. The New York Times is such a globally respected brand that when we announced we were arriving on Australian shores, the excitement was palpable.

“On the advertising front, the interest in our branded collaborations and native projects has been the one aspect that's taken me by surprise - premium advertisers are super keen to work with us to tell their stories and our team is really loving working on these projects.” 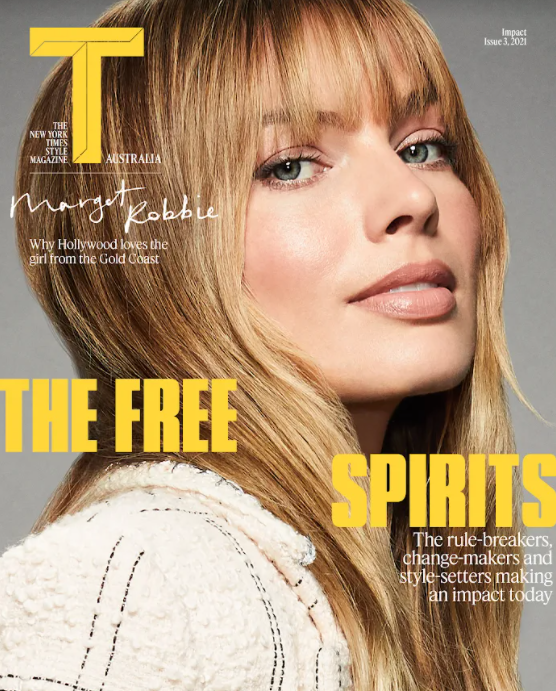 The publication, which has a mix of reader and advertising revenue, is moving from quarterly to bi-monthly starting February 2022, crediting a strong response from both readers and advertisers.

“I cannot tell you how many emails and social posts I have from readers and fans who give me feedback along the lines of ‘Thank goodness you've arrived’ and ‘It's taken so long!’ and that we're their new favourite magazine,” Kroslakova says.

“We had people subscribing for three years before I even knew who was on the front cover of the launch issue. People's enthusiasm and belief in T Australia has been seriously humbling. Readers appreciate quality long-form journalism, our exclusive photo shoots, and untold stories.