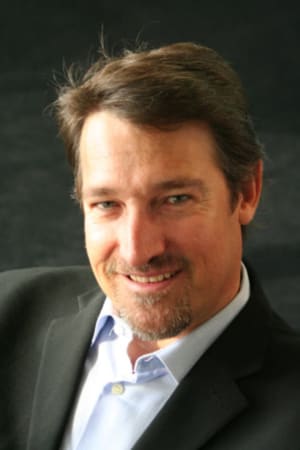 Two months after GroupM revealed it would merge the global operations and teams of its leading media agencies MEC and Maxus, more details have now emerged on the structure of the newly created venture.

According to Campaign, in its quest to drive cost efficiency, GroupM’s merged MEC-Maxus entity 'NewCo' will scrap APAC, EMEA and LATAM levels. This means regional management structures will be removed and instead, the firm’s top eight global markets will report directly to MEC global CEO Tim Castree, who is leading new company,

In Asia-Pacific, this means markets such as Australia and China will all report directly to New York. And “remaining markets will be organised into sub-hubs, like Southeast Asia, but will be led by an existing country market leader in that region to avoid overhead management costs”.

AdNews understands current APAC management will no longer be needed and that MEC regional chief executive Peter Vogel, who was previously Australia-based MEC Australia CEO, will move on to a soon to be announced new role.

Maxus’ APAC CEO Ajit Varghese will take up a global position in London as president of market development.

It's not yet clear what the merged agency move means for the national agency heads here in Australia; MEC’s James Hier and Maxus’ Mark McCraith, or how conflict clients will be dealt with.

Speaking to AdNews in June, a GroupM spokesperson says plans for leadership in local markets is “still being determined at this time as the teams go through a transition period through the end of 2017”. See: MEC and Maxus staff rattled by surprise merger news.

“The transition is anticipated to take six months. We’re currently at the beginning of the process,” the spokesperson said at the time.