Netflix to spend over $1bn in marketing this year 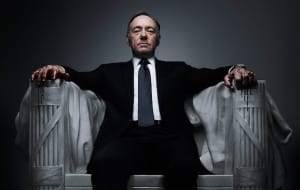 Moving the release of House of Cards season 5 to the second quarter has affected Netflix subscriber numbers in Q1.

Netflix will spend more than $1 billion on marketing this year, including an increase in programmatic advertising activity to drive member acquisition.

The streaming giant will also look to increase earned media by utilising the Netflix brand as well as hosting events for journalists and social media influencers.

Netflix increased its number of members to 98.75 million, including 94.36 million paid, in the first quarter of 2017.

Netflix net additions were slightly down on the comparable period last year partly because the launch of popular political drama House of Cards Season 5 has moved from Q1 to Q2 this year.

Although Netflix doesn't reveal the number of subscribers by country, Roy Morgan estimates 5.86 million Australians aged 14 and over have access to an SVOD service through 2,268,000 household subscriptions. Stan accounts for around 650,000 of these.

Remarkably, Netflix only contributed $43 million in quarterly profit from its international operations despite revenues of more than $1 billion in the first three months of 2017. In Q2, Netflix expects to earn $1.14 billion from international streaming and will incur a $28 million loss.

See here for: How Stan plans to 'flip the Netflix model upside down'

This means the streaming company is paying virtually no tax outside of the US, where it made a taxable profit of $606 million from revenues of $1.47 billion.

Netflix says it plans to operate with about $2 billion in negative cash flow this year to aggressively grow its original content slate.

This won't include acquiring live sports rights, such as Amazon recently moving into NFL football.

“That is not a strategy that we think is smart for us since we believe we can earn more viewing and satisfaction from spending that money on movies and TV shows,” Netflix said. 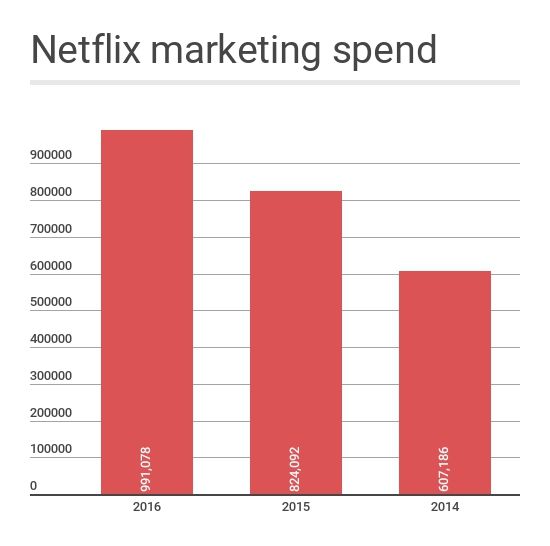 Netflix's marketing budget has nearly doubled over the past few years from $607,186 in 2014 to a forecast of more than $1 billion this year.

“As part of this, we are investing more in programmatic advertising with the aim of improving our ability to do individualised marketing at scale and to deliver the right ad to the right person at the right time,” Netflix said.

“Buttressing this activity is the substantial earned media coverage around the Netflix brand, technology and content we generate globally through events and activities aimed at journalists and social media influencers.” 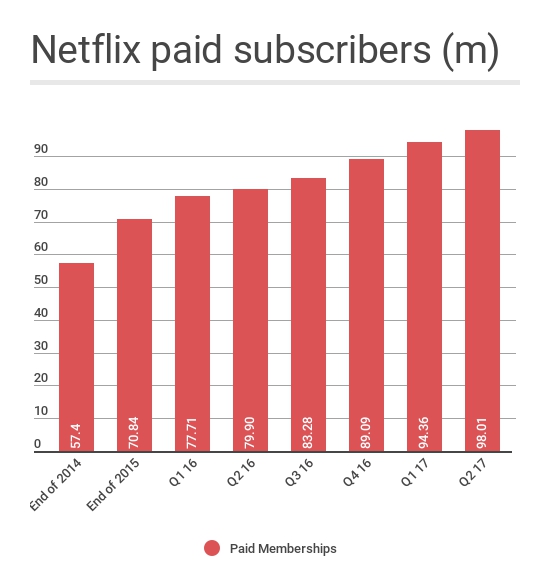