How Stan plans to 'flip the Netflix model upside down' 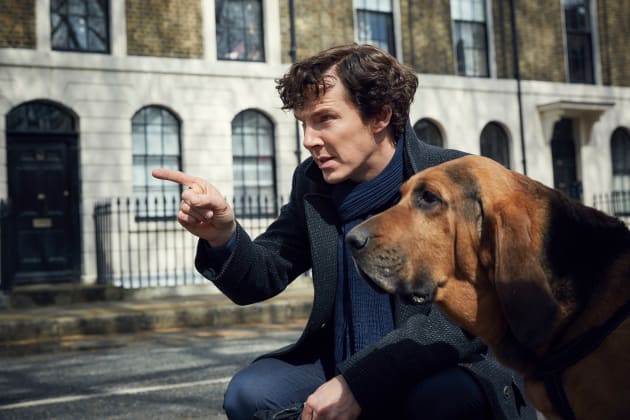 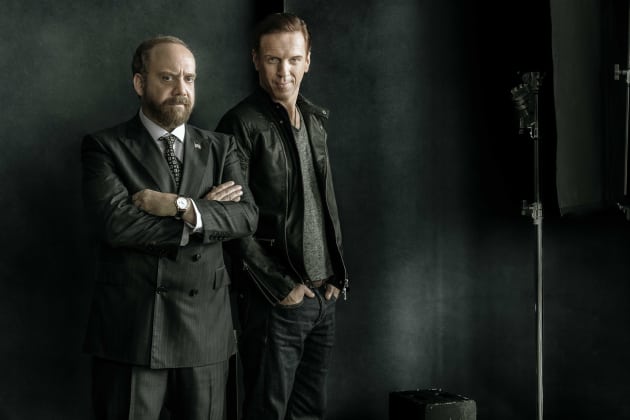 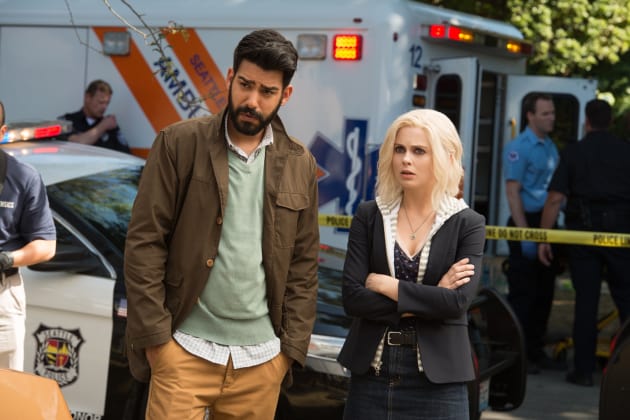 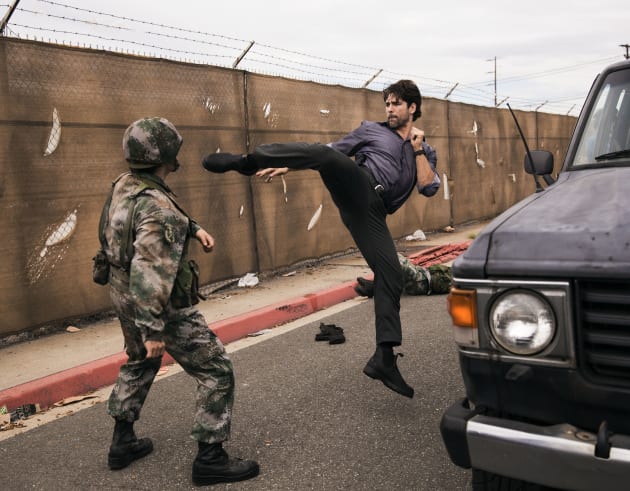 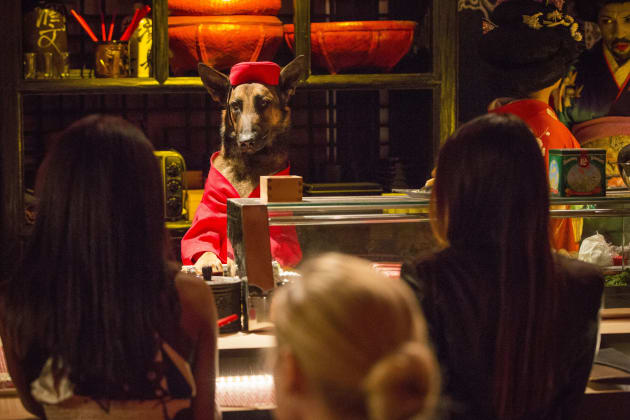 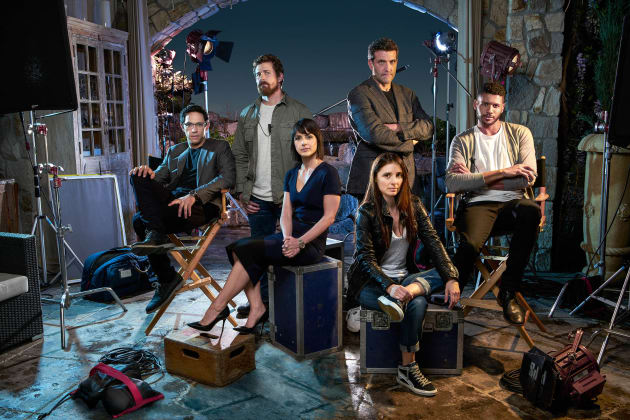 In a short space of time, Stan has risen from relative obscurity to become the dominant Australian player in the increasingly competitive SVOD market.

The joint venture between Nine Entertainment Co and Fairfax Media now reaches more than 1.3 million active individuals in over 550,000 households. This makes it the second-largest SVOD service after Netflix, which is reported to have at least 1.7 million households subscribing, according to Roy Morgan figures.

However, what makes Stan an exciting proposition compared to its rivals, is that it’s growth began moderately and is now accelerating.

“We are signing up double the number of people on a daily basis as what we were 12 months ago," Stan chief executive Mike Sneesby tells AdNews.

“Netflix joined the market with a very big brand, so you expect big brands to accelerate quickly and then plateau. We’ve done exactly the opposite – we launched a new brand and product 18 months ago and now it is a household name. We are 100% up in our daily activations as at the same time last year, our growth is accelerating.”

Just as pleasing for Sneesby is the trial conversion rates of free trial to paying subscribers are also heading north, up from around 65% at launch to above 75% today. This is well above Presto (estimated at 64%) but below Netflix (in the 90s).

Sneesby describes Stan as the local underdog, although it could be argued Australia's other SVOD player Presto would now hold that title. However, it is the quiet, understated build up alongside the global phenomenon Netflix which sits comfortably with Stan as it continues to gather momentum across the country.

"What’s happened over time is the people have seen the line-up we are putting up – over 28 big, first run exclusive shows – stacks up against any of the biggest platforms around the world. The feedback is 'this is so much more than what I expected',” Sneesby says

Such is the optimism at Stan that executives have their eyes on much bigger targets than winning Australian marketshare. The goal is to flip the Netflix model to become a genuine Australian production powerhouse that makes a sizeable chunk of its revenue by exporting Stan originals overseas.

This has already begun happening with Wolf Creek, with the show being sold and distributed to markets across the Americas and Europe, offsetting much of its production costs and providing a valuable revenue stream to supplement the money made from subscriptions.

Stan commissioned its first original Australian productions only weeks after launch. The success of comedy No Activity and thriller Wolf Creek has led to a slate of four new developments: Merchants of Misery, The Other Guy, All Thumbs and Chaperones (read more about these shows below), with others to be announced soon.

“We go out and look for the biggest and best shows that are available, the best projects going around in the Australian market and then we work out where we can generate international revenues to offset what we have to pay in Australia,” Sneesby says.

“We’re kind flipping the Netflix model upside down. They produce everything centrally and distribute it across a global platform. We’re producing it locally and distributing it across the international market and generating the revenues to offset our costs.”

Sneesby has worked at internet TV companies abroad and is well versed in how the bench strength of Australia’s film and TV industry stacks up to global rivals.

“We honestly have one of the deepest, richest creative and television production industries in the world. It punches far beyond our population in terms of quality and depth,” he says, adding that it wouldn’t be possible to produce originals in other countries due to a dearth of depth in production.

The plan for an Australian SVOD to produce original content and sell it abroad is not only driven by short-term commercial goals, rather a longer-term strategy to help future-proof Stan from what is an increasingly crowded market.

Aside from Netflix and Presto, Foxtel has now recognised it needs some proper skin in the SVOD game and will discount its streaming service Foxtel Play to compete with streaming rivals.

Then there’s much newer market entrants like reality TV-focused Hayu, which has just announced it will provide offline content on Apple TV, and Disney Life, which is reportedly in talks with Telstra to deliver its library next year, Hulu and YouTube Red.

On top of this, IP companies are getting in on the act, with Optus and Telstra offering content bundles, including exclusive sports, such as the English Premier League.

But perhaps the biggest threat on the horizon is from Amazon Prime, a global retail and media juggernaut that plans to call Australia home in a year or two. Amazon Prime already has 63 million subscribers in the US, is also a hit in the UK and has some serious financial muscle behind it.

In a country with only nine million households and 24 million people, the SVOD market is already incredibly crowded and a compelling content and pricing strategy will be key to not only surviving, but thriving.

The extra competition doesn’t phase Sneesby as he believes Stan already has a winning formula that combines delivering the best TV content for the lowest price without any contractual complexities.

“It’s no different to any other consumer category, consumers demand what they want and we have to deliver it. The first to deliver it in the best possible way are the players who are going to be successful,” Sneesby says.

But in world where consumers have more power at their fingertips than ever before, content, cost and convenience will all be king.

Check out highlights in our image gallery below.

And in early development phase...

Merchants of Misery: A young talent agent is left to navigate the world of gossip magazines after she inherits her father’s celebrity management company and a roster of high-profile, hard-luck stories. From Trent O’Donnell, the creator of Stan Original series No Activity, and journalist Bryce Corbett, Merchants of Misery will also be directed by O’Donnell and produced by Chloe Rickard for Jungle.

The Other Guy: This hilarious and heartbreaking series follows the story of a successful radio host who finds himself single for the first time in 10 years after discovering his long-term girlfriend has been having an affair with his best friend – and to make things even more complicated, it looks like she’s pregnant. Created by and starring Matt Okine, the series is being written by Okine, Becky Lucas and Greg Waters.

All Thumbs: The lives of three social outcasts intersect as they attempt to overcome their various shortcomings and find love. All Thumbs is created by and stars Damon Herriman (Justified, Flesh & Bone) and will be produced by Jungle, the team behind Stan Original series No Activity.

Chaperones: Three deadbeat nobodies are entrusted with the day-to-day care of a child star. Created by and starring comedy group Aunty Donna, Chaperones will be produced by Nel Minchin for In Films, with development financing from Screen Australia.