Myer brings back Aardman characters to save Christmas 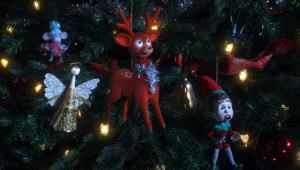 Myer and its agency Clemenger BBDO Melbourne have released the department store's Christmas ad over the weekend, turning to Aardman Animations, the makers of Wallace & Gromit and Shaun the Sheep, to produce a sequel to last year's Where Christmas Comes for Christmas campaign.

Elf, reindeer, angel and mouse return to save Christmas when one the stars from the Southern Cross falls down, preventing Santa Clause from finding a path to a little girl's house.

The characters then construct a new star using appliances from the department store and launch it into the sky.

Clemenger BBDO Melbourne creative director Stephen de Wolf said: “This year we wanted to bring our characters into the real world, so we decided to play off a worry that all children have which is, ‘How does Santa find us?’”.

To accompany the launch film, Myer is also releasing a free interactive Christmas storybook titled ‘The Story of Santa’s Star’. This long-form story features a host of games and puzzles for kids to solve and is available to download in the App Store and on Google Play.

Michael Scott, Myer’s executive general manager of brand and marketing, said: “Building off the success of last year’s campaign we have brought back our Myer characters in spectacular fashion. The campaign is big, it’s emotive and we hope it becomes well-loved too. Australia really embraced what we did last year, so this year we are determined to go one better.” 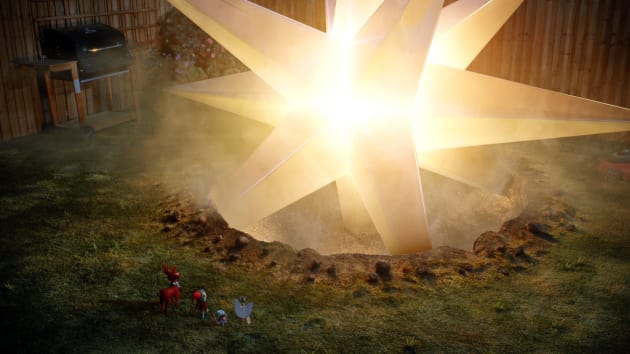