Mobile is the Swiss army knife for women at Christmas: Mamamia 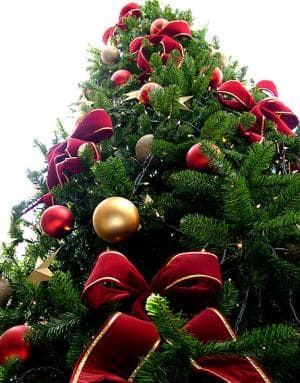 There's 77 days until Christmas and while for us mere mortals that is still relatively far away, for brands, especially FMCG's, many will have already stitched up the festive season.

The Mamamia Women's Network also wants to get a head start on silly season and has released a study around opportunities for brands and advertisers it found if brands aren't mobile first or talking to women they're missing a big opportunity.

The publisher's national strategy director, Georgia Thomas told AdNews that mobile is the “Swiss army knife” for women and brands need to be thinking about how to make the most of mobile.

Another finding was that of those women who are taking a photo of items with their phone as a reminder 60% are doing it in store, pointing to the importance that in-store activations do play.

Thomas highlighted that even people buying on their phones and online like to feel a part of the Christmas spirit by shopping in store as the actual day gets closer.

Thomas, who was previously at Ikon, told AdNews that Mamamia undertook this research to have conversations with businesses that don't just want to advertiser but also want to solve business problems.

“People have a lot of research but what we wanted to prove the role of women,” she said.

“It's a no brainier everyone knows that women are central and integral, they are absolutely everything about Christmas, but if you're not communicating with them, and having an honest and authentic conversation with them you're missing out on having conversations with the right people,” she added.

It isn't just Mamamia focusing on mobile in the lead in to Christmas with the IAB and Nielsen publishing its first Mobile Ratings Report, with the aim to drive more confidence in mobile that will lead to more strategic investment from advertisers and publishers.