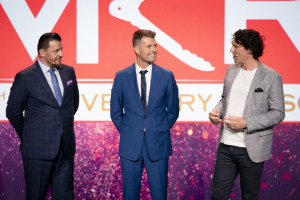 Last night’s season finale for My Kitchen Rules: The Rivals was down in ratings compared to last year.

Last year the finale was split into two segments, the winner announced and grand finale which attracted 946,000 and 873,000 metro viewers respectively.

The reality cooking show has been drawing low numbers for Seven, despite attempts by the network to “refresh” the format by introducing rival teams.

Meanwhile, Nine’s Married at First Sight was the top entertainment program, with an audience of 1.07 million metro viewers, followed by Ten’s Australian Survivor: All Stars with 779,000 metro viewers.