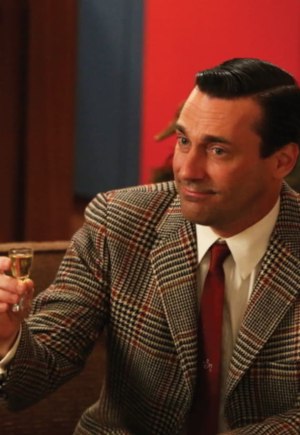 Men in Australian advertising have little interest talking about gender diversity, according to a survey by Women with Agency.

The report by the advocacy group looked at the barriers for women-owned businesses in procurement processes. It received 200 responses - 77% from women and 20% from men.

Bec Brideson, founder of Women with Agency, says she wanted to take a temperature of current attitudes and policies in businesses, relying on her network and clients to share the survey.

“Because this was about procurement of women-owned business there were no surprises that more men were not drawn to share five minutes to answer it,” Brideson told AdNews.

“This reluctance of men to join the conversation of women is a phenomenon completely understood in the worlds of women trying to make equality a shared task for finding solutions.

“They [men] are not unhappy with the status-quo. It is working for them. They are getting the opportunities that were built through male-lenses, generations and generations ago. Why would they ‘champion change’ when they can reframe the discussion as being a woman’s problem and get on with enjoying their privilege.” 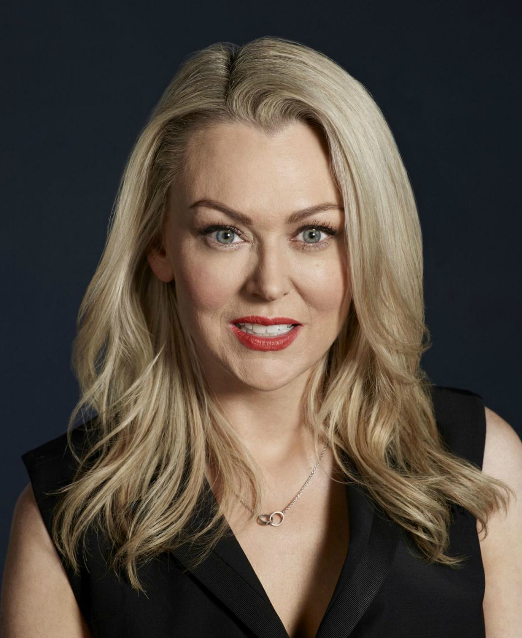 In the past two decades female enterprise has risen 46%, but 1% of global procurement goes to female founders, according to a UN report. Brideson wanted to understand what was happening in the advertising industry, and find initiatives and policies to correct any unconscious biases towards female-owned businesses.

The survey found that 32% of workplaces have implemented basic gender equality initiatives, unconscious bias training, while 18% have gender equal targets of 50/50 across board and executives.

A majority of respondents, 51%, also described their workplace as “male-driven”, 25% described it as gender-neutral and another 25% female-driven.

The report also found only 4% of organisations have female business procurement initiatives. However, a majority, 64%, say better visibility of female-owned businesses would help put it on their agenda, such as having a registry.

“These stats are the reason that we haven’t seen women owned agencies on ‘Madison Ave’ and all of the equivalent other avenues of ad agencies around the world,” she says.

“It’s not that there is a lack of capable, entrepreneurial, women who can start and run agencies – it’s that they don’t get the opportunities to pitch or business or access to acquisition or capital to grow their business to any size.”