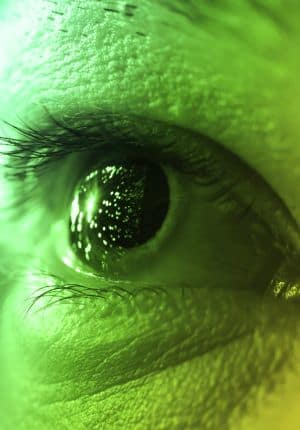 GroupM’s MediaCom has struck a partnership with biometric tracking company Realeyes to give it the ability to measure a consumer’s emotional response to video content.

Realeyes received a £3m grant from the European Commission last year to develop its technology, which gives partners the opportunity to track reactions to online content via standard webcams.

Mediacom issued a statement saying the deal, believed to be the first of its kind, will give it in the upper hand in monitoring the “emotional power of every piece of video content it briefs media/production partners to make or create in-house”.

Realeyes is one of a handful of fledgling firms working in the neuromarketing space.

“The more people feel, the more they spend,” the company says. “Research has firmly established that emotional content is the key to successful media and business results. Intangible ‘emotions’ translate into concrete social activity, brand awareness, and profit.”

MediaCom says Realeyes will give it the power to factor emotion analytics into its planning strategies.

Meanwhile, according to Realeyes' technology, Harvey Nichols in the UK won the Christmas TV ad battle, reclaiming the spot from the long-held John Lewis.

Harvey Nichols apparently fended off stiff competition to edge to victory this year with their ‘Avoid #GiftFace’ ad.